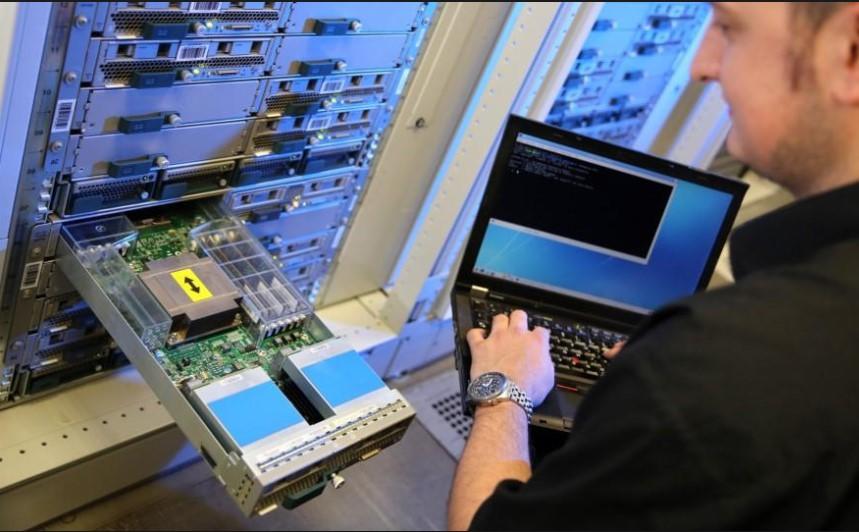 Microsoft has done a few custom Linux projects over the years. There was a Linux-based OS for datacenter network switches and a Linux-based microcontroller OS that it built for its Azure Sphere secure embedded service. And now we know about one more Microsoft-developed Linux project coming soon.

Today at Day 1 of its Build developer conference, Microsoft revealed that it has created an in-house custom-built Linux kernel which it will be including as part of Windows 10, starting with Insider test builds delivered this summer. That kernel will provide the underpinnings for Microsoft’s Windows Subsystem for Linux (WSL) 2.0 feature. This will be the first time that Linux will be included as a component in Windows, Microsoft officials noted in a May 6 blog post.

The Microsoft Linux kernel is based on Version 4.19 of Linux, which is the same kernel used in technology used by Azure. The kernel will be fully open-sourced, officials said. Microsoft plans to contribute back all changes that it makes to its kernel.

WSL2 won’t provide any userspace binaries, as is the case with the current version of WSL. Users will still be able to choose which Linux distribution available in the Microsoft Store (or sideloaded via a custom distribution package) they want to use.

With WSL1, Microsoft used emulation architecture it developed for Bash on Ubuntu on Windows. But Microsoft says by using a built-in Linux kernel, users will see reduced Linux boot time and streamlined memory use. WSL 2 will bring improvements to filesystem I/O performance, Linux compatibility, and will be able to run Docker containers natively so that a VM is no longer needed for containers on Windows, officials said.