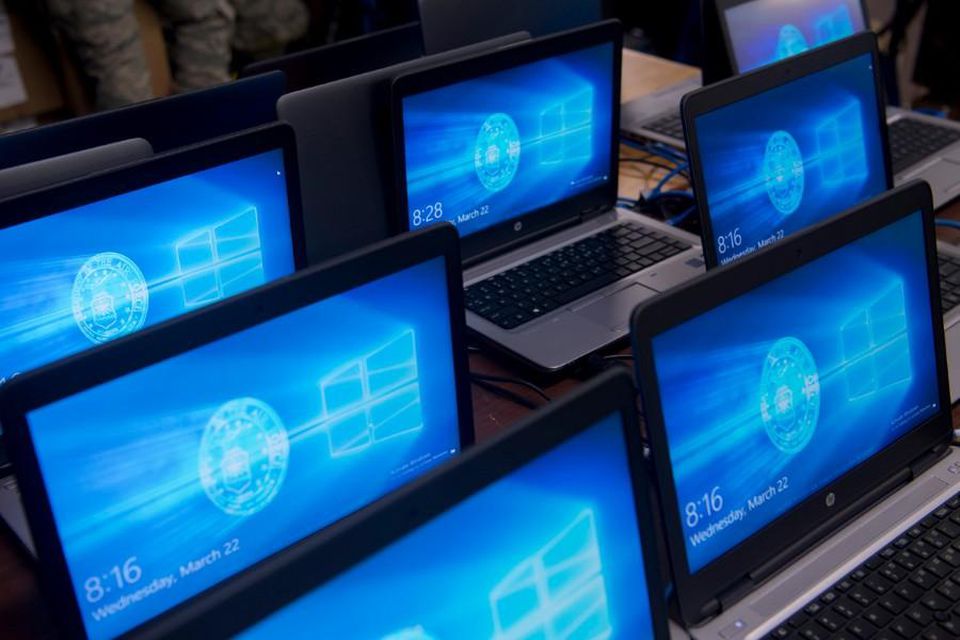 Windows 10 continues to be a danger zone. Not only have problems been piling up in recent weeks, Microsoft has also been worryingly deceptive about the operation of key services. And now the company has warned millions about another problem.

Update: my thanks to Microsoft which clarified to me that the RASMAN issue will only impact Windows 10 Enterprise. The problem also stems from a non-default setting when used in conjunction with a VPN profile being configured as Always On. As such, the potential fallout from it will be significantly smaller than I originally understood.

Spotted by the always excellent Windows Latest, Microsoft has told tens of millions of Windows 10 users that the latest KB4501375 update may break the platform’s Remote Access Connection Manager (RASMAN). And this can have serious repercussions.

The big one is VPNs. RASMAN handles how Windows 10 connects to the internet and it is a core background task for VPN services to function normally. Given the astonishing growth in VPN usage for everything from online privacy and important work tasks to unlocking Netflix and YouTube libraries, this has the potential to impact heavily on how you use your computer.

Interestingly, in detailing the issue Microsoft states that it only affects Windows 10 1903 – the latest version of the platform. The problem is Windows 10 1903 accounts for a conservative total of at least 50M users.

Why conservative? Because Microsoft states Windows 10 has been installed on 800M computers worldwide, but that figure is four months old. Meanwhile, the ever-reliable AdDuplex reports Windows 10 1903 accounted for 6.3% of all Windows 10 computers in June (50.4M), but that percentage was achieved in just over a month and their report is 10 days old. Microsoft has listed a complex workaround, but no timeframe has been announced for an actual fix.

In the meantime, Microsoft is stepping up its attempts to push Windows 7 users to Windows 10. Those users must be looking at Windows 10 right now and thinking they will resist to the very end.