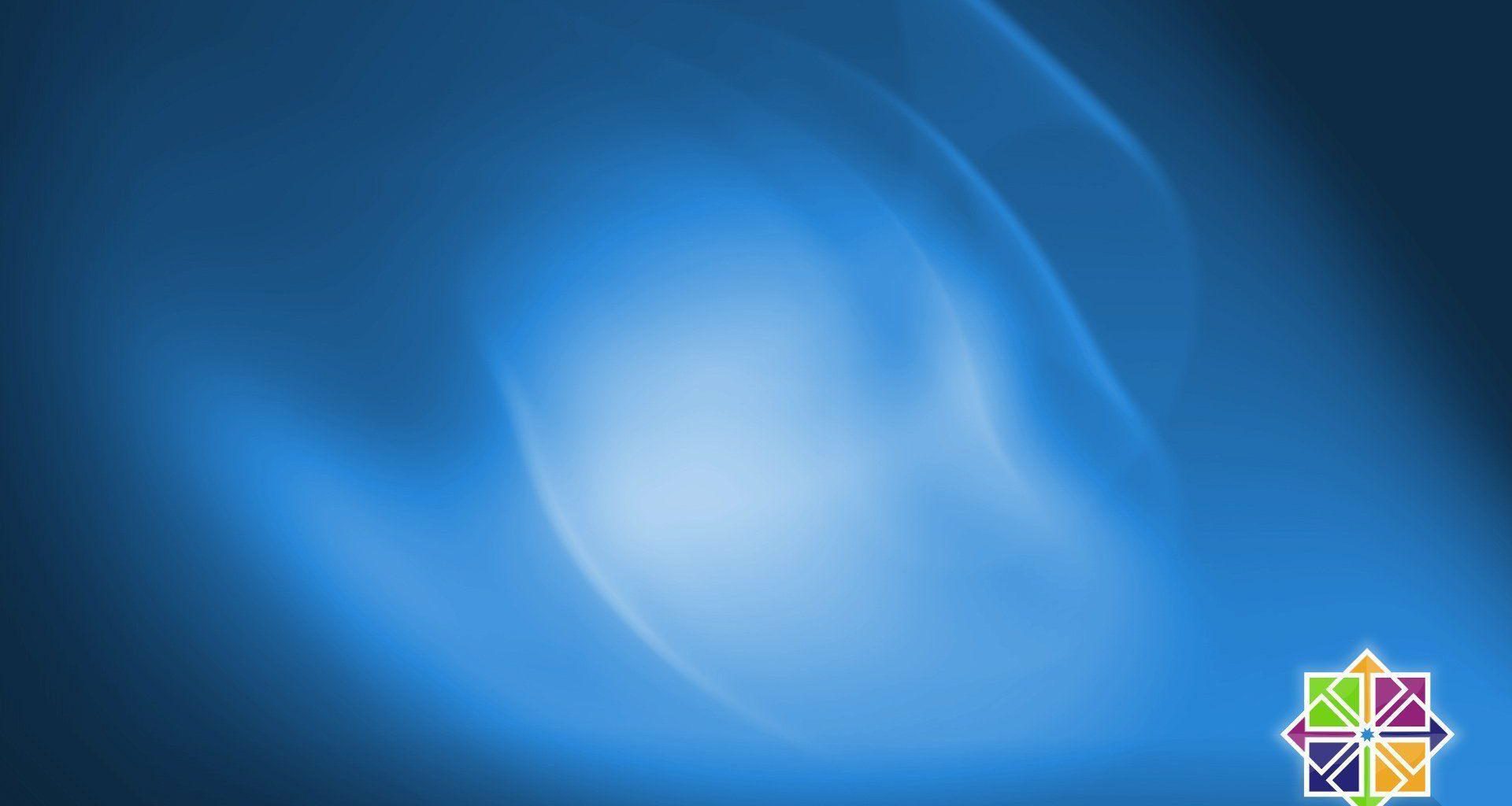 Where do I go now that CentOS Linux is gone? Check our list

In an unexpected announcement earlier this week, Red Hat killed off the free-as-in-beer CentOS variant of its flagship distribution, Red Hat Enterprise Linux.

The announcement—which clearly stated “CentOS Stream is not a replacement for CentOS Linux”—left thousands of CentOS users stunned and bewildered. In many cases, CentOS users had migrated to CentOS 8—which they expected to receive support until 2029—only to find out that their “until-2029” distro had become an “until-2021” distro just a few months after they’d installed it in the first place.

I can’t pretend this is good news for CentOS users, but I can offer some good news: CentOS might be dead, but it’s far from your only option for a “rebuild” distro that’s binary-compatible with RHEL. Let’s take a look at a few of the most likely options below.

I know, I know—put the pitchforks down! Many now-former CentOS users are much too mad at Red Hat to consider migrating to CentOS Linux’s “not-replacement,” CentOS Stream. But despite Red Hat CTO Chris Wright’s bald-faced declaration that Stream is not a replacement for CentOS Linux… for an awful lot of users, it very easily could be.

And so forth. So, while CentOS Stream is something of a rolling release, it’s a limited one—it rolls from one minor version to the next, but its major version is stable and tracks Fedora’s. A CentOS Stream 8 user won’t be forced to dogfood RHEL 9 code any earlier than a CentOS Linux 8 user would have.

What’s lost here is the ability to control when you perform a minor version upgrade on your system. A user on RHEL 8.x can decide when they’re ready to upgrade to RHEL 8.y, whereas a CentOS Stream 8 user will seamlessly and automatically flow through the states that are frozen to become RHEL minor releases.

If you’re the type who would pull the trigger on a CentOS minor release on the day it launches, this is a no-brainer—just migrate to Stream and be done with it. It will effectively be the same experience you’re used to, with less work. You won’t need to do the minor-release upgrades at all any more, they just happen automatically.

If you need minor-release control as well as major—or you’re just too mad at Red Hat to want to continue using a product under their direct control and are determined to move downstream—read on. I’ve got more options for you. Some of them are even good! .

Yes, Oracle. Here we go with the pitchforks again, right? Well, Oracle Linux is 100 percent application binary compatible with Red Hat Enterprise Linux. It’s a “rebuild distro” based on RHEL’s sources and not much else, just like CentOS Linux was.

If all you need or want is a free-as-in-beer distro that tracks RHEL precisely, Oracle Linux might be your new home. The distro has been around for a while, and it’s got the backing of one of the world’s biggest IT companies. Then again, moving to Oracle because you found Red Hat’s governance arbitrary and oppressive is a pretty odd flex.

Oracle Linux as a replacement for CentOS probably makes the most sense for shops that already have a large Oracle presence.

CloudLinux OS is a RHEL rebuild distro designed for shared hosting providers. CloudLinux OS itself probably isn’t the free replacement for CentOS anyone is looking for—it’s more akin to RHEL itself, with subscription fees necessary for production use.

However, the CloudLinux OS maintainers have announced that they’ll be releasing a 1:1 replacement for CentOS in Q1 2021. The new fork will be a “separate, totally free OS that is fully compatible with RHEL 8 and future versions.”

There are a few upsides to this upcoming fork. CloudLinux OS has been around for a while, and it has a pretty solid reputation. The new fork they’re announcing won’t be a big challenge for Cloud—they’re already forking RHEL regularly and tracking changes to maintain the full CloudLinux OS. All they really need to do is make certain they separate out their own branding and additional, license-only premium features.

Springdale Linux is maintained and made available by Princeton and Rutgers universities, who use it for their HPC projects. It has been around for quite a long time. One Springdale Linux user from Carnegie Mellon describes their own experience with Springdale (formerly PUIAS—Princeton University Institute for Advanced Study) as a 10-year ride.

Springdale Linux should be a natural fit for universities and scientists looking for a CentOS replacement. It will likely work for most anyone who needs it—but its relatively small community and firm roots in academia will probably make it the most comfortable for those with similar needs and environments.

I need to be very clear, here: for the moment, Rocky Linux is a concept, not an actual distribution. CentOS co-founder Greg Kurtzer reacted almost immediately to Red Hat’s discontinuation of CentOS Linux by announcing his intention to effectively recreate it under a different name.

When we first reported on Rocky Linux yesterday, the project’s Github repo only consisted of two commits—the initial commit and a very barebones README.md. Today, there’s still only a README.md there, but it’s considerably more fleshed out. Now you can find links to discussion communities, infrastructure email addresses for the new project, and major supporters.

There is no real timeline for Rocky Linux to become a real distro yet, but I broadly expect it to happen sometime in 2021. The more interesting question is how much mindshare it accretes along the way. On the one hand, Kurtzer’s is a big name and adds gravitas… but on the other, Rocky Linux will be a brand-new distribution in and of itself, competing with other RHEL rebuilds with more direct history.

The last of the RHEL downstreams up for discussion today is Hewlett-Packard Enterprise’s in-house distro, ClearOS. Hewlett-Packard makes ClearOS available as a pre-installed option on its ProLiant server line, and the company offers a free Community version to all comers.

ClearOS is mostly notable here for its association with industry giant HPE and its availability as an OEM distro on ProLiant servers. It seems to be a bit behind the times—the most recent version is ClearOS 7.x, which is in turn based on RHEL 7. In addition to being a bit outdated compared with other options, it also appears to be a rolling release itself—more comparable to CentOS Stream itself, than to the CentOS Linux that came before it.

How to set up Cron Jobs in cPanel