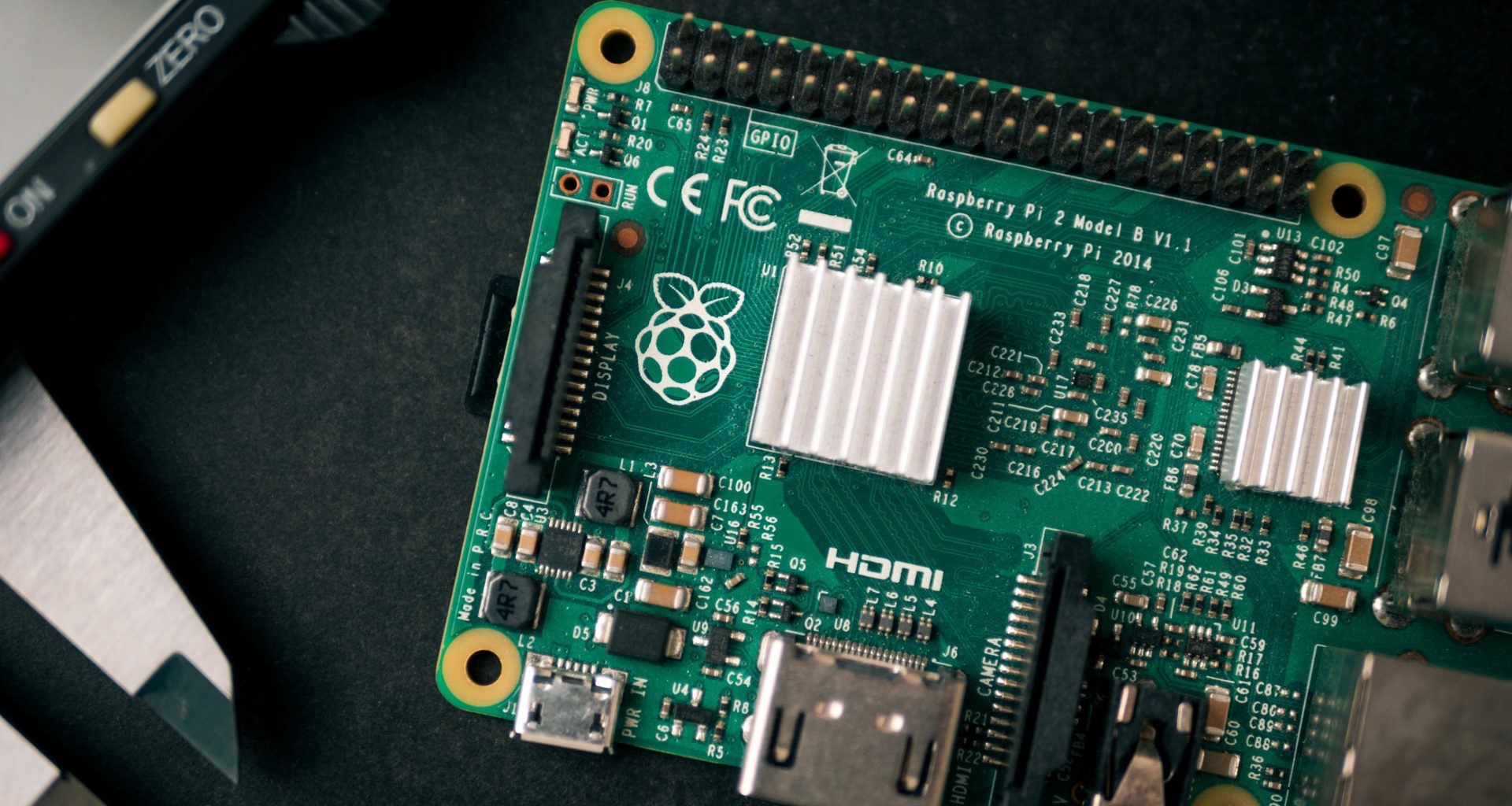 Centralize your web server on a Raspberry Pi.

This week, the YouTube tech channel PortEXE released a new Raspberry Pi project—a Node.js web server. The entire setup runs locally on the Raspberry Pi and is easily accessible from a browser window.

If you’re unfamiliar, Node.js is an open-source platform designed to run JavaScript. In this case, PortEXE is using it to create a custom web server. This will allow him to host a website and other kinds of server-based applications exclusively on the Pi.

For his web server, PortEXE is using a Raspberry Pi 4 Model B. You can run this project on older editions of the Pi, but will benefit from a considerable performance increase by using a Pi 4 with greater RAM capacity. The Node.js server is installed on top of the latest edition of Raspbian, now known as Raspberry Pi OS.

PortEXE recommends using Node Version Manager (NVM)—a Linux-based application used to install versions for Node.js. He used an application called Droppy for its file server functionality. Once set up, the file server was accessible via web browser using the local IP address for the Pi.

While you can easily set up a web server on a PC, this project takes everything and isolates it to a centralized device. The Pi can be easily monitored and rebooted without interfering with other PC functions.

Coding Mistakes I Made As A Junior Developer

WWebsite
Read More
Big Data is amazing. It describes our everyday behavior, keeps track of the places we go, stores what…
WWebsite
Read More
There’s a lot of overlap between SEO tools, which is why it can be so difficult figuring out…
WWebsite
Read More
Stay up to date with these must-have tools. The world of the web moves quickly, and keeping up…
WWebsite
Read More
Effective UI design can, without a doubt, improve your conversion rate. However, there are at least three criteria…
SServer
Read More
Contrast helps to create focal points on a page and a hierarchy for what readers will see first. …
WWebsite
Read More
Oracle has announced general availability of Java Development Kit (JDK) 14, its reference implementation of the Java 14…