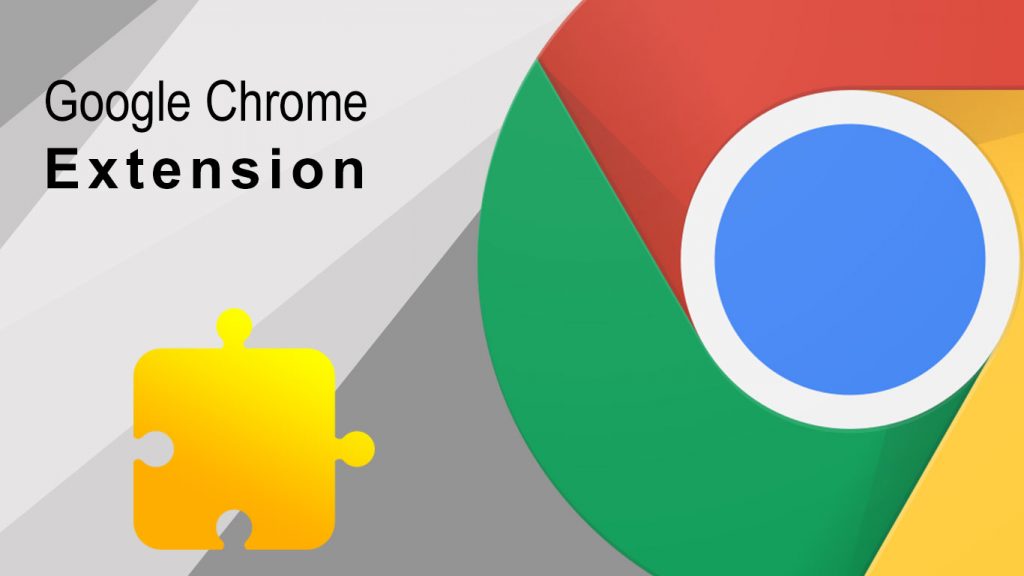 These are the most popular Google Chrome extensions

Google Chrome has over one billion monthly active users and its large install base could be a huge potential market for extension developers. However, according to Extension Monitor, around 87 percent of all extensions have less than 1,000 installs.

While many extensions have only a few installations, only 13 extensions have been able to cross the 10m mark which is the highest user count threshold available on the Chrome Web Store.

A few extensions are getting closer to the 10m mark but the number of extensions with multi-million userbases is still quite small. This is especially true when you compare Chrome extensions with Android apps as Android also has over one billion monthly active users.

Extension Monitor’s research shows that Chrome extension ecosystem is dominated by a few very large players while the rest struggle to gain more users. The company will conduct two scans in the future with additional details on the most populated extensions categories and how extensions handle permissions and content security.

6 SEO Tasks to Automate with Python

WWebsite
Read More
Big Data is amazing. It describes our everyday behavior, keeps track of the places we go, stores what…
WWebsite
Read More
Stay up to date with these must-have tools. The world of the web moves quickly, and keeping up…
WWebsite
Read More
Effective UI design can, without a doubt, improve your conversion rate. However, there are at least three criteria…
SServer
Read More
Contrast helps to create focal points on a page and a hierarchy for what readers will see first. …
WWebsite
Read More
There’s a lot of overlap between SEO tools, which is why it can be so difficult figuring out…
WWebsite
Read More
Oracle has announced general availability of Java Development Kit (JDK) 14, its reference implementation of the Java 14…