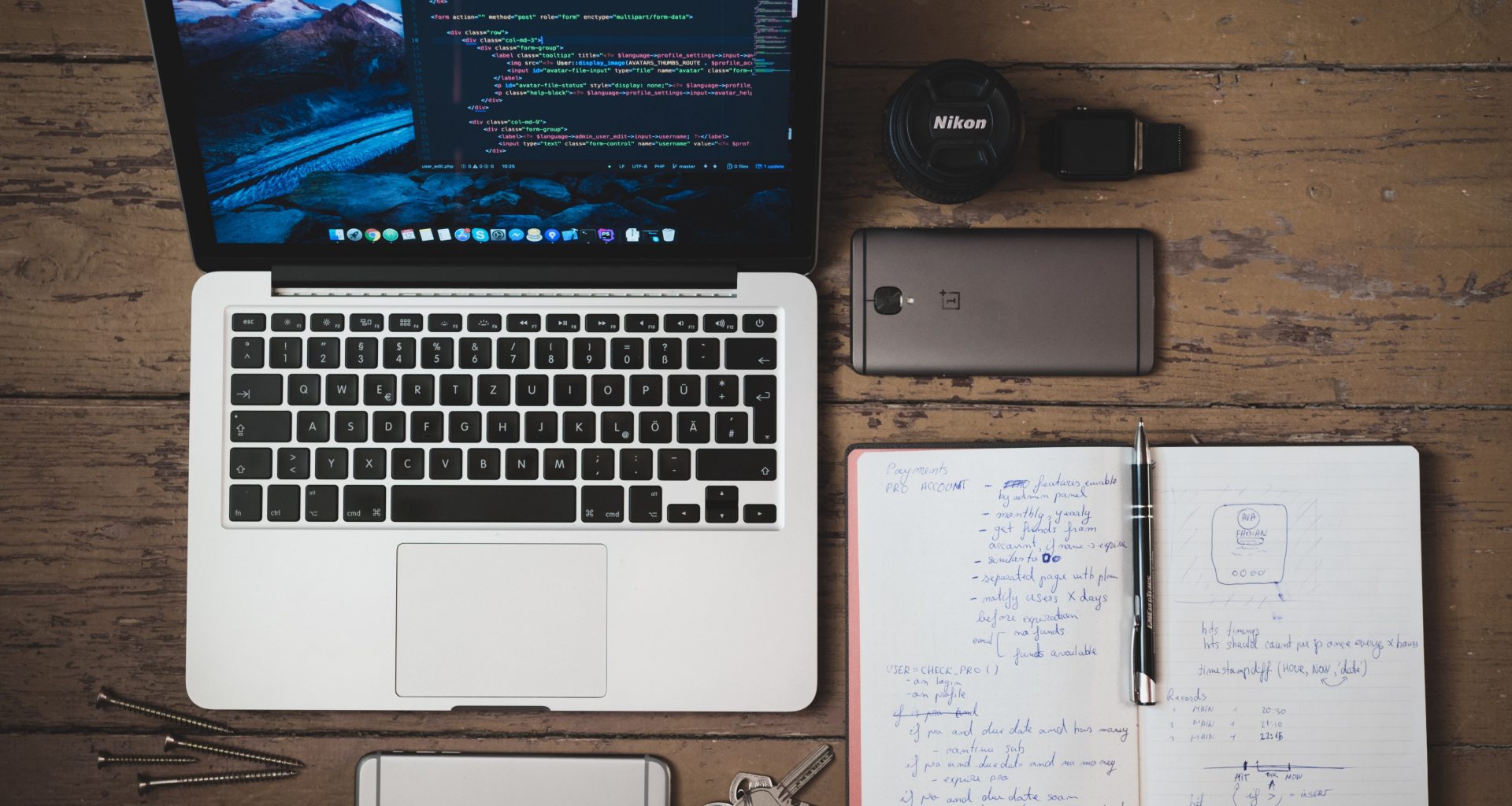 Coding Mistakes I Made As A Junior Developer

Your first job in software engineering or data science can be demoralizing. Especially if you don’t have a background writing code. I often get messages from people asking for advice on how to improve. But what they really need is someone to tell them — “you can do it!”

Below are mistakes I personally made during my first software engineering job. This should make you feel better if you’re having a tough time.

1. Writing Clever Rather Than Readable Code

Writing good code is hard. Understanding bad code is harder. But this isn’t intuitive when you’re started out. Thankfully I had a senior developer who called me out on each of the below points more than once.

Compressing logic into as little space as possible made me feel smart. But it also made my code unreadable. Now I always try to err on the side of readability.

2. Using Variable Names That Give No Context

Coming up with good variable names is surprisingly hard and I wanted to complete tickets as fast as possible. So I’d choose the first name that popped into my head.

Both are bad ideas and made it difficult for anyone to understand what I’d written (including myself).

This is another situation where I’m thankful to an awesome senior developer who saved my code from getting hacked. I’ve done all the following:

It took a long time to build up a mental checklist of best security practises, which I now use when reviewing other developers’ code.

Spending a week on a feature and then realizing its the wrong feature is embarrassing. I’ve done it more than once. Taking a breath, understanding the business problem, and planning code around it is a huge multiplier for engineers.

Learning from this, I make new developers in my own startup plan out tickets in detail before beginning. This level of micro planning helps clarify thought and develop more effective solutions.

5. Commenting Too Much Or Too Little

In the beginning I commented nothing. Then I went through a phase where I commented every line. A method called add_two_numbers would have been commented with # adds 2 numbers. This is too much.

In retrospect, the right amount of commenting didn’t click until I’d read enough code written by other developers, and noticed where I wished they had added comments.

I’ve done all the following:

Some frameworks autogenerate a lot of unnecessary files. You also don’t know all the existing code when you start working on an app. Anecdotally, I’ve found the best way to avoid these problems is walking through code you’ve written in detail before submitting it for review.

I knew zero about databases when I started my first job. It probably took me a year before I figured out database indices.

In that time I wrote a lot of N+1 queries, and created db tables to store large amounts of data without indices. Both are recipes for an annoyingly slow app.

Conditional if/else statements are a core part of software. Sometime we need to rescue an error, like when hitting an unreliable API. But this should be the exception rather than the norm.

One of the first things I learned was to not combine multiple features in the same pull request. It’s not nice to the person reviewing code. Going beyond a couple hundred lines can make it difficult for others to mentally walk through different paths of execution.

Sometimes this is the result of poorly scoped tickets. So I always tell new developers to push back if they think a ticket could be further broken down into sub tickets. Smaller is better.

Learning to write software is hard. There’s a hundred moving pieces that you can only learn by doing. I hope that reading about my fumbles makes you feel better if you’re struggling yourself.

What helped me the most was having a senior developer give detailed feedback on every piece of code I submitted. Find a company/team where you get that. It’s the fastest way to improve.

WWebsite
Read More
Big Data is amazing. It describes our everyday behavior, keeps track of the places we go, stores what…
WWebsite
Read More
There’s a lot of overlap between SEO tools, which is why it can be so difficult figuring out…
WWebsite
Read More
Google Chrome has over one billion monthly active users and its large install base could be a huge…
WWebsite
Read More
Oracle has announced general availability of Java Development Kit (JDK) 14, its reference implementation of the Java 14…
WWebsite
Read More
Stay up to date with these must-have tools. The world of the web moves quickly, and keeping up…
SServer
Read More
Contrast helps to create focal points on a page and a hierarchy for what readers will see first. …