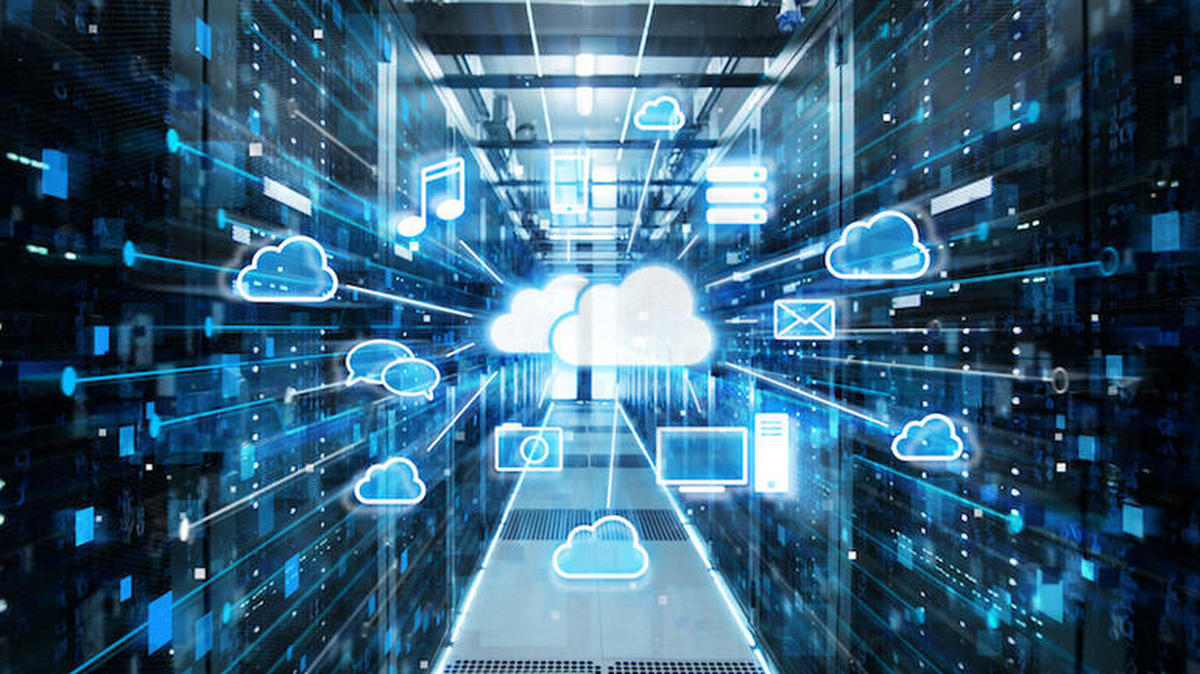 F5 acquires NGINX: What to expect from the deal

Why would F5, best known as a high-end, enterprise Internet Service Provider (ISP), acquire NGINX, which most people know because of its high-speed, open-source web server, NGINX?

When you describe it that way, this $670 million acquisition sounds like a great deal… for the 1990s. But both companies are far more than that, and together they hope to become the backbone for Software-as-a-Service (SaaS) cloud services and other net-based application delivery services. Now, that’s a 21st century deal.

Let’s make one thing clear immediately: While a speedy web server is all well and good, this deal is not about web servers per se — nor is it about what had long been seen as a rivalry between Nginx and the Apache HTTP Server.

No, François Locoh-Donou F5’s CEO explained ahead of the deal’s completion that the two companies will be about providing DevOps for cloud networking. Specifically, the pair will bring together “the modern, open-source applications developed in and for the cloud and the traditional, mission-critical applications that are often the last to migrate out of the enterprise data center.”

As for NGINX’s commercial products, moving forward Robertson says they will be:

When you put it all together, you see the two joining forces to create an open-source-based, high-end network application services for today’s cloud-based IT world.

NGINX’s customers and partners like this idea. At Red Hat Summit in Boston, NGINX VP of Global Strategic Alliances and Partnerships Christine Puccio said: “We already have really good movement on controllers. A lot of our security and management partners want to plug into out open APIs. With our partners, we’ve developed kind of a target list of features they need, and we already have designs in the pipeline.”

To make all this work and help integrate F5 and NGINX’s products together, Robertson, along with the company’s founders and its 250-employee team, will continue to run the NGINX business from its San Francisco home.

How to Protect Your Server From Hackers