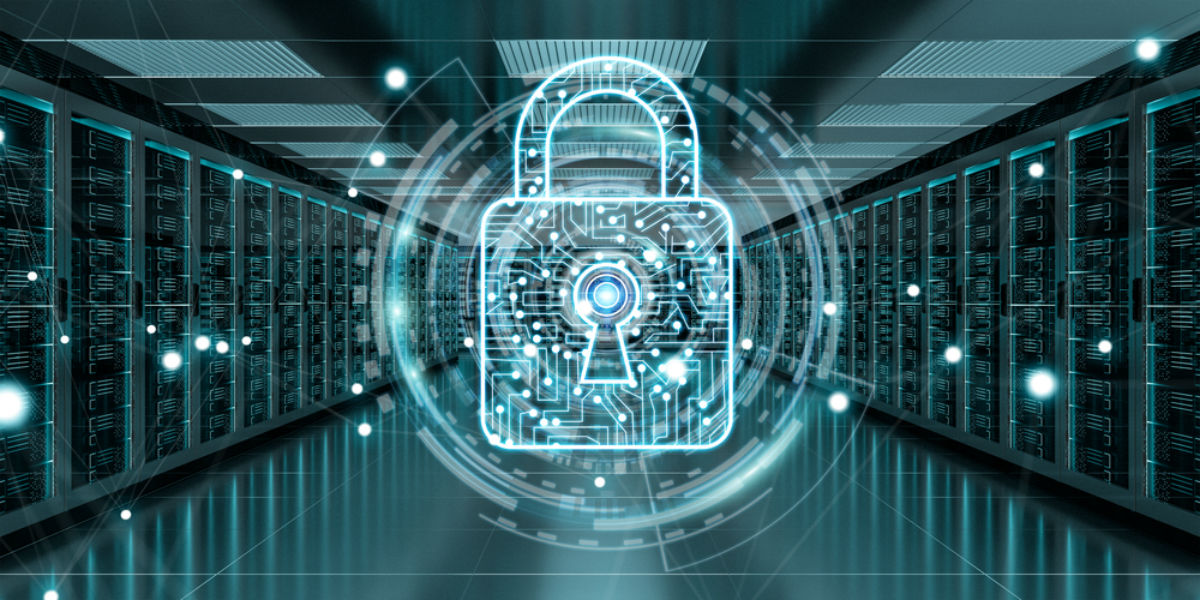 How to Protect Your Server From Hackers

It is not a hard deal to make your server secure, but when a lot of routines comes, It is possible to forget to do this. In my case, ssh server was hacked in two weeks after I bought it. One morning my mail had a couple of the abuses from third-side people said “something” on my server tried to hack their servers. So, I should solve the problem quickly.

How to find the vulnerability

In my case it was simple. I executed next command

and it returns me a list of successful authorization to my server. From the all returned lines I found one IP that is not my own. So, In my case, the SSH was a source of vulnerability.

How to protect server

Briefly about what I needed to do immediately after buying the server.

If you were hacked, your server is infected, and you need to know how to research and clean it. The best way – recreating the VPS. That was my case. I had the server at hetzner. From their dashboard, it is possible to recreate (drop and create new) VPS with the same IP in one click. So, I did. After that on my local PC, was generated SSH keys with an ssh-keygen utility (is a part of standard OpenSSH package). The command bellow same for Linux and MacOS.

It creates the pairs of keys in the ~/.ssh directory. After that running

will upload your “just created” public key to the server. Next step, log in to the server and edit the config file for sshd:

In the config make changes for PasswordAuthentication variable

Installing and tuning ufw and fail2ban

I used ubuntu on server, so installation is

next step open only ssh, https port on server so:

and enable the ufw:

Next step is configuring the fail2ban utility

in there find “banaction = ” and set ufw as a value. After that reload fail2ban

According to this simple config, any three wrong attempts from particular IP get to access to ssh port will ban this IP for 10 minutes. Personally, I changed the ban time for 7 days. How to check the status:

will return in my case

The fail2ban can be configured to send reports to your email if some IP has been banned.

How to Access the Dark Web Safely and Anonymously

F5 acquires NGINX: What to expect from the deal