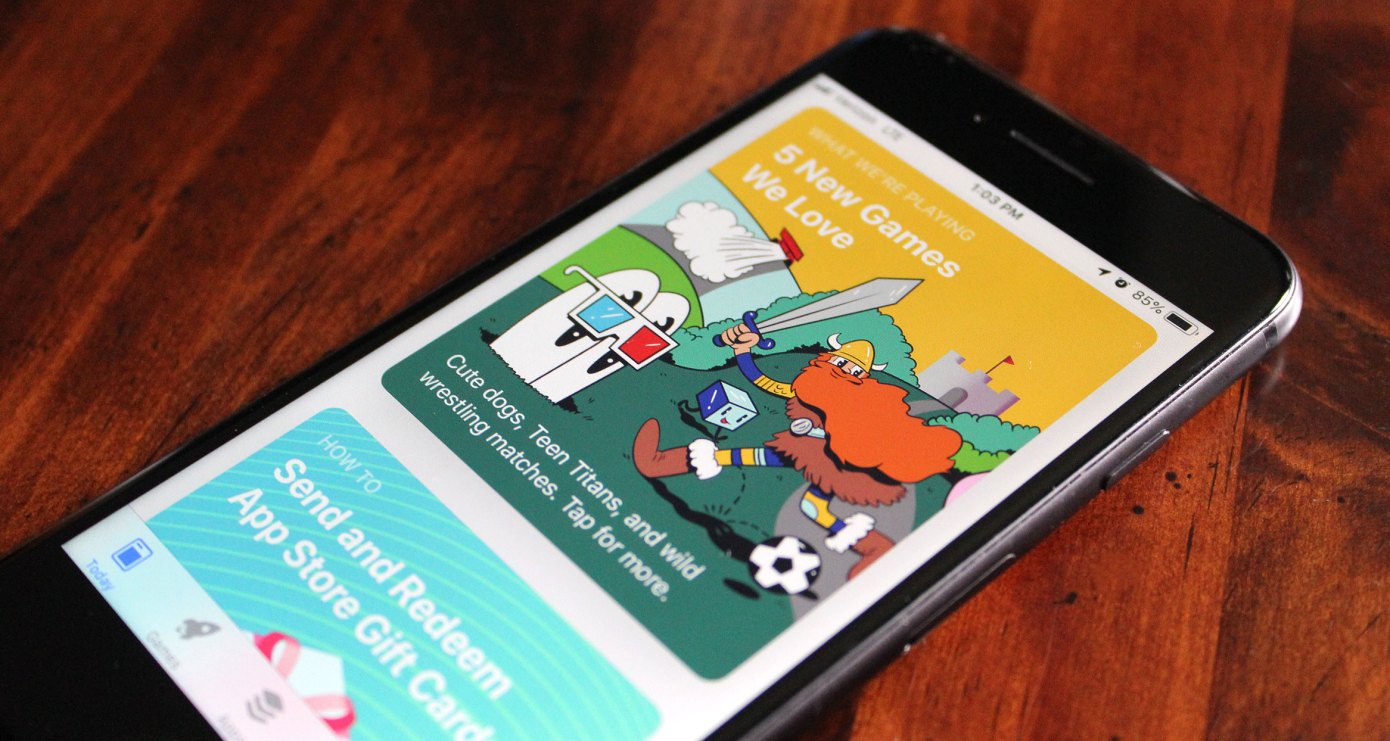 Apple has made a small but important change to iOS that will allow users an easier way to manage their app subscriptions. In the latest release of the mobile operating system (iOS 12.1.4 and 12.2 beta), the company has relocated the “Manage Subscriptions” setting so it’s only one click away when you tap on your profile in the App Store, instead of being buried more deeply within the settings.

This may seem like a minor change, but it was a much-needed one.

It’s not really the customer’s fault for being unaware of how the process works, as Apple had made getting to the subscription management screen far more difficult than it should be.

In iOS Settings, for example, you would have to click iTunes & App Store –> Apple ID: –> View Apple ID –> then scroll all the way to the bottom of the screen to find the hidden setting. In the iOS App Store app, it was a bit simpler.

You would first have to tap your profile icon on the top right of the Home page, then your Apple ID, then scroll down to the bottom of the page again.

By comparison, Google Play put subscriptions in its top-level navigation with no scrolling or extra clicks required. With the iOS update, when you now tap your profile icon in the App Store, “Manage Subscriptions” is right there — and it’s accessible without scrolling. That’s a huge help in making this critical feature more accessible.

Unfortunately, Apple hasn’t made a similar change to simplify the path to subscription management in iOS’s main Settings. The change was first spotted by MacStories Editor-in-Chief Federico Viticci, who shared a screenshot on Twitter.

Subscriptions are now one of the main driving forces behind the increase in consumer spending on iPhone. A recent Sensor Tower report said that iPhone users in the U.S. on average spent $79 on apps in 2018, up 36 percent from last year. Much of that is due to mobile gaming, as always, but subscription-based apps are now playing a large role.

Unfortunately, not all developers have been playing by the rules. Many app makers were using misleading tactics to force users to subscribe — like hiding the true costs, using confusing buttons and user interfaces or suggesting they join a free trial that ends up only lasting three days. Apple later updated its App Store guidelines to further spell out what is and is not allowed.

But making the rules and enforcing them are two different matters. In the meantime, being able to figure out which subscriptions you have and turning off those you don’t want needed to be simpler. Also related to this is the fact that Apple is preparing to launch some new subscriptions of its own — presumably, its long-awaited streaming video service and perhaps the news subscription service as well — at a press event in March.

The update to subscriptions appears to be rolled out worldwide for those on the latest version of iOS.