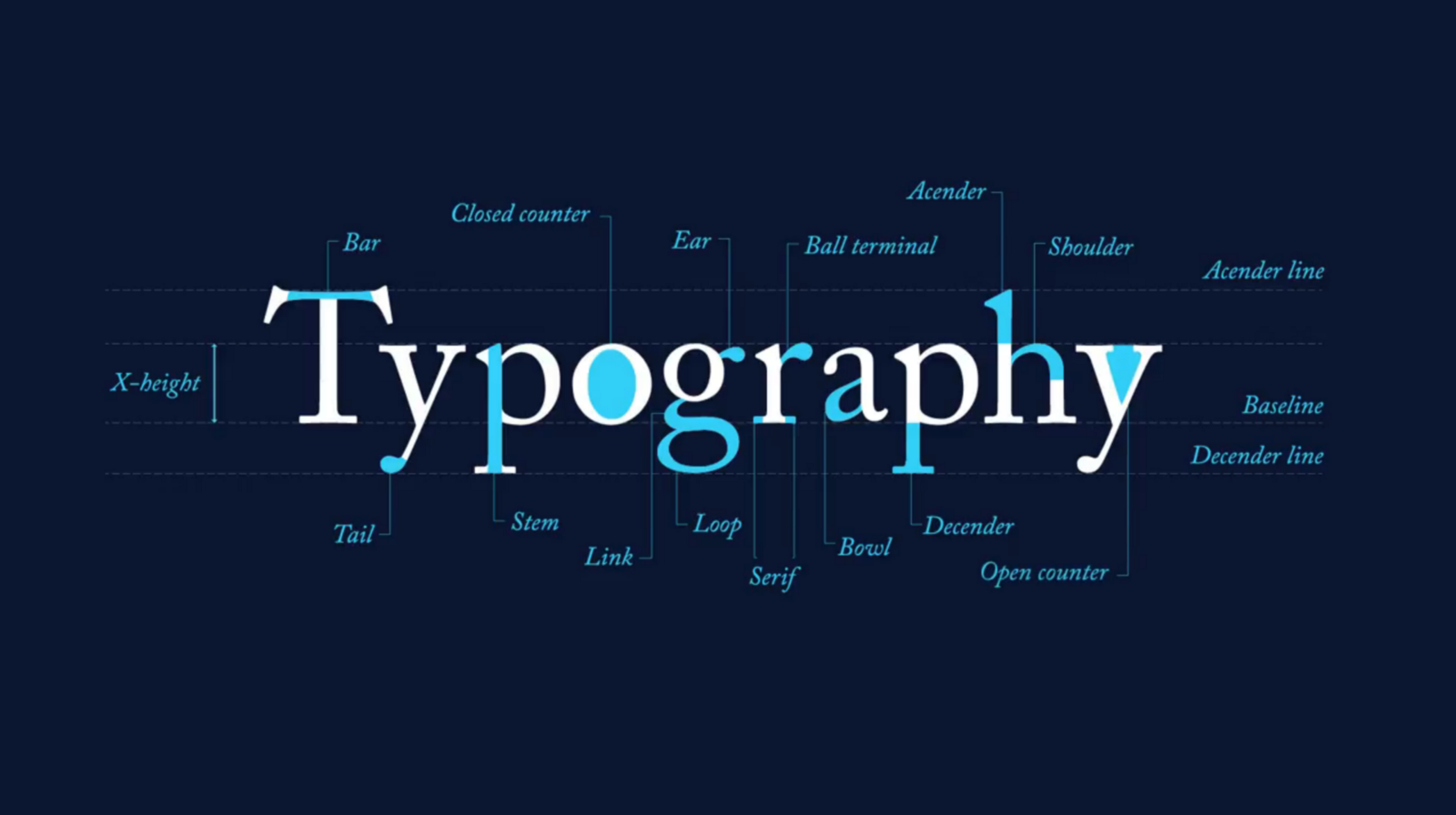 Contrast helps to create focal points on a page and a hierarchy for what readers will see first.  Here are several ways to create contrast in your design.

Contrast of Size. The largest headline on a page will draw the reader’s attention first, creating a hierarchy of size that moves the reader from the most important stories to the lesser.

Contrast of Proportion. Type can be set in contrast to the overall space around it to dramatic effect. A large headline that bleeds off the page speaks in a much louder voice. A very small headline contrasted against a great deal of white space also will draw attention.

Contrast of Form. When you combine sans serif and serif typefaces within a design, you’re creating a simple contrast of form. Most modern newspapers use two forms in their main design—often a serif for headlines and a sans serif for captions and graphic data. We use another contrast of form every day, in the combination of upper- and lower-case letters.

4 Dumb SEO Tactics That Will Get Your Site Penalized

SServer
Read More
TL;DR: Generating and distributing service account keys poses severe security risks to your organization. They are long-lived credentials…
WWebsite
Read More
Big Data is amazing. It describes our everyday behavior, keeps track of the places we go, stores what…
SServer
Read More
Social media is an integral part of digital marketing now. Hence, if you have a website that you…
SServer
Read More
As JavaScript developers, we often forget that not everyone has the same knowledge as us. Therefore, we think…
SServer
Read More
In the career of a software developer it happens many time that you have to start from scratch…
SServer
Read More
Creating a bootable USB to install any operating system mainly involves three steps: format the USB device, burn…