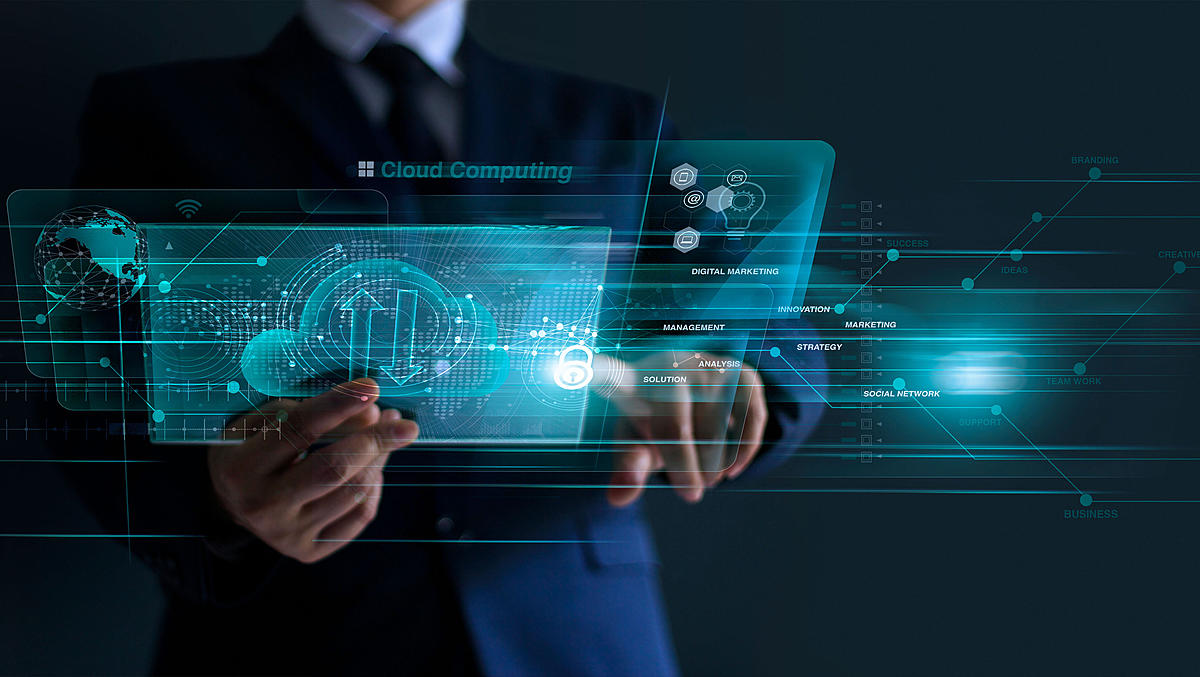 Red Hat agrees that edge computing is the future and it’s getting ready for this next stage in cloud computing with its latest OpenShift release.

Arpit Joshipura, The Linux Foundation’s general manager of networking, predicted “edge computing will overtake cloud computing” by 2025. IBM Services Global CTO and Vice President Bridget Karlin won’t go that far but said: “We will see an increase in edge computing due to the sheer quantity of instances compared to centralized cloud centers.” How many? IDC forecasts that by 2025 there will be 55.9 billion connected devices. Leading Linux and cloud company Red Hat will be ready.

Specifically, they’ll be building on top of their Kubernetes-based hybrid cloud, with Red Hat OpenShift and Red Hat Advanced Cluster Management for Kubernetes. This will enable companies to address edge workloads, such as the use of artificial intelligence (AI) and machine learning (ML) in industrial manufacturing. The combination of OpenShift and Cluster Management will enable you to easily manage and scale hybrid cloud and edge computing centers from a single point.

These technologies will do that by helping organizations scale their infrastructure, to support the edge’s latency-sensitive applications. Specifically, Red Hat’s new edge capabilities include:

The just-released OpenShift 4.5 comes with additional features. The most noteworthy of these is it now supports full-stack VMware vSphere deployments automation. This makes it, Red Hat claims, “push-button” easy to deploy OpenShift on top of supported vSphere environments. What that means is the administrator only needs to provide vSphere deployment credentials, and the installer provisions all the resources it needs. This makes it much faster to set it up and thereafter easier to manage and maintain.

OpenShift now includes production-ready OpenShift Virtualization. Built from the KubeVirt open-source project, this lets you develop, deploy, and manage virtual machine (VM) applications alongside Kubernetes’ usual containers and serverless orchestration functions. Many businesses will find this marriage of containers and VMs to be useful.

In addition, Red Hat continues to move toward a supported Kubernetes-native continuous delivery (CD) and GitOps solution based on ArgoCD. ArgoCD, which was started by Intuit before becoming a Cloud Native Computing Foundation (CNCF)-based, open-source project.

With ArgoCD, programmers can automatically bring deployed applications to their desired state specified by the Git version control system (VCS) or other VCSs. GitOps gives you full application transparency via the VCS’s audit capabilities. It also gives you a straightforward rollback mechanism on single or over multiple Kubernetes clusters.

The new Cluster Management program provides organizations with tools to support containerized application deployments across multiple clusters. It does this by providing a single view to manage your Kubernetes clusters. These can be Red Hat OpenShift based clusters whether they’re deployed on-premise or on public cloud providers such as Amazon Web Services (AWS), Google Cloud, IBM Cloud, and Microsoft Azure.

It’s a lot to take in, but there’s a common theme: Making Kubernetes in general — and OpenShift in specific — more useful across all clouds from your server room out to the edge.

How to Develop a Secure Application