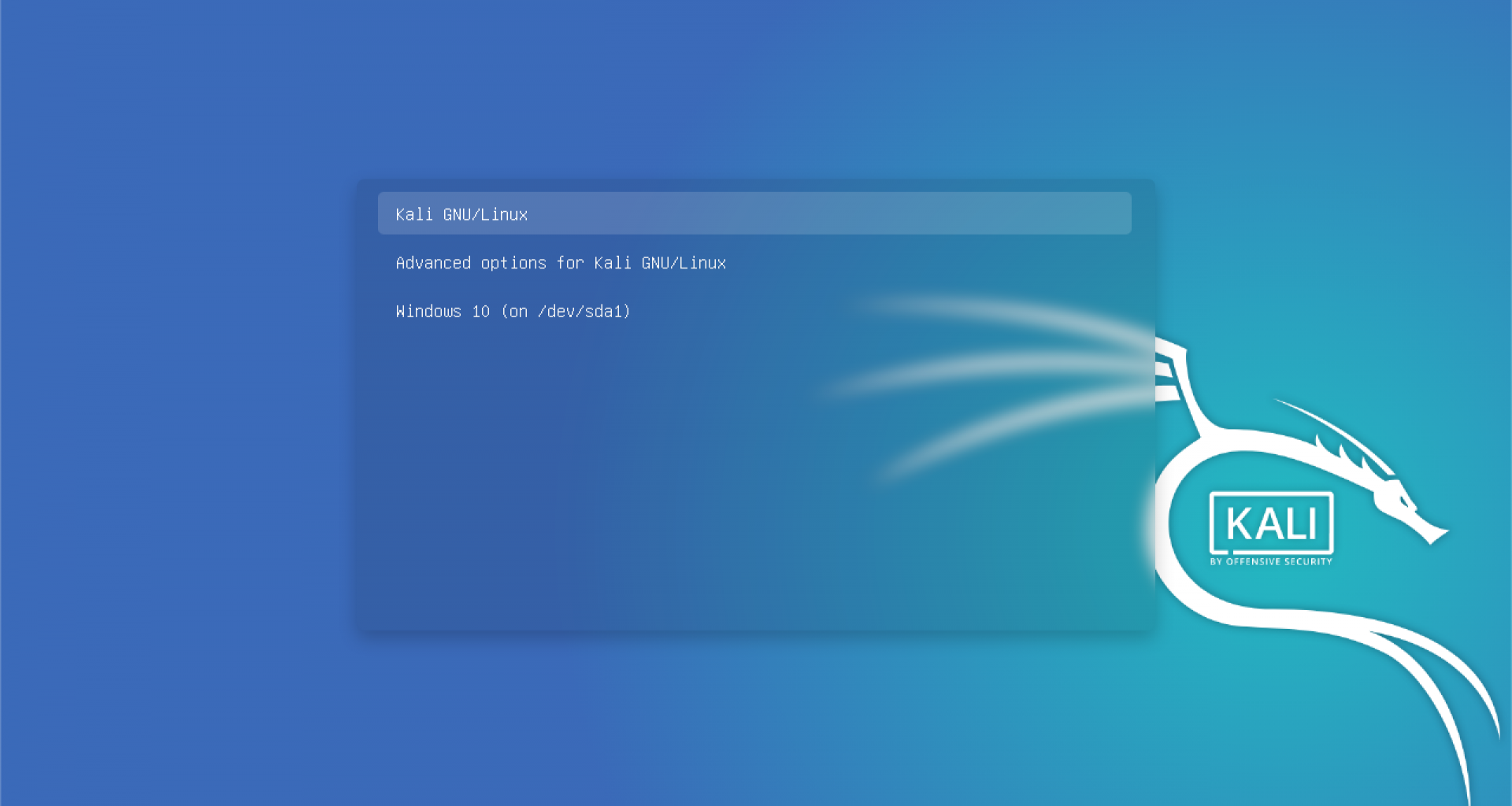 Kali Linux is typically installed on virtual machines, however, it’s also possible to install it on Windows 10 from the Microsoft App store.

This guide will show you how to install Kali Linux on the Windows 10 subsystem for Linux (“natively”). There are many different ways to do it, but I’m showing one I found quite simple.

First, make sure you have Windows 10 up to date.

To enable the Windows Subsystem for Linux, open PowerShell as Administrator

And just run this one-line command:

Choose and install “Kali Linux” from the Windows Store: http://aka.ms/wslstore

Update Kali and install the packages you need.

And you now have Kali Linux installed on Windows 10.

Hackers breached some of the web's most popular domain registrars