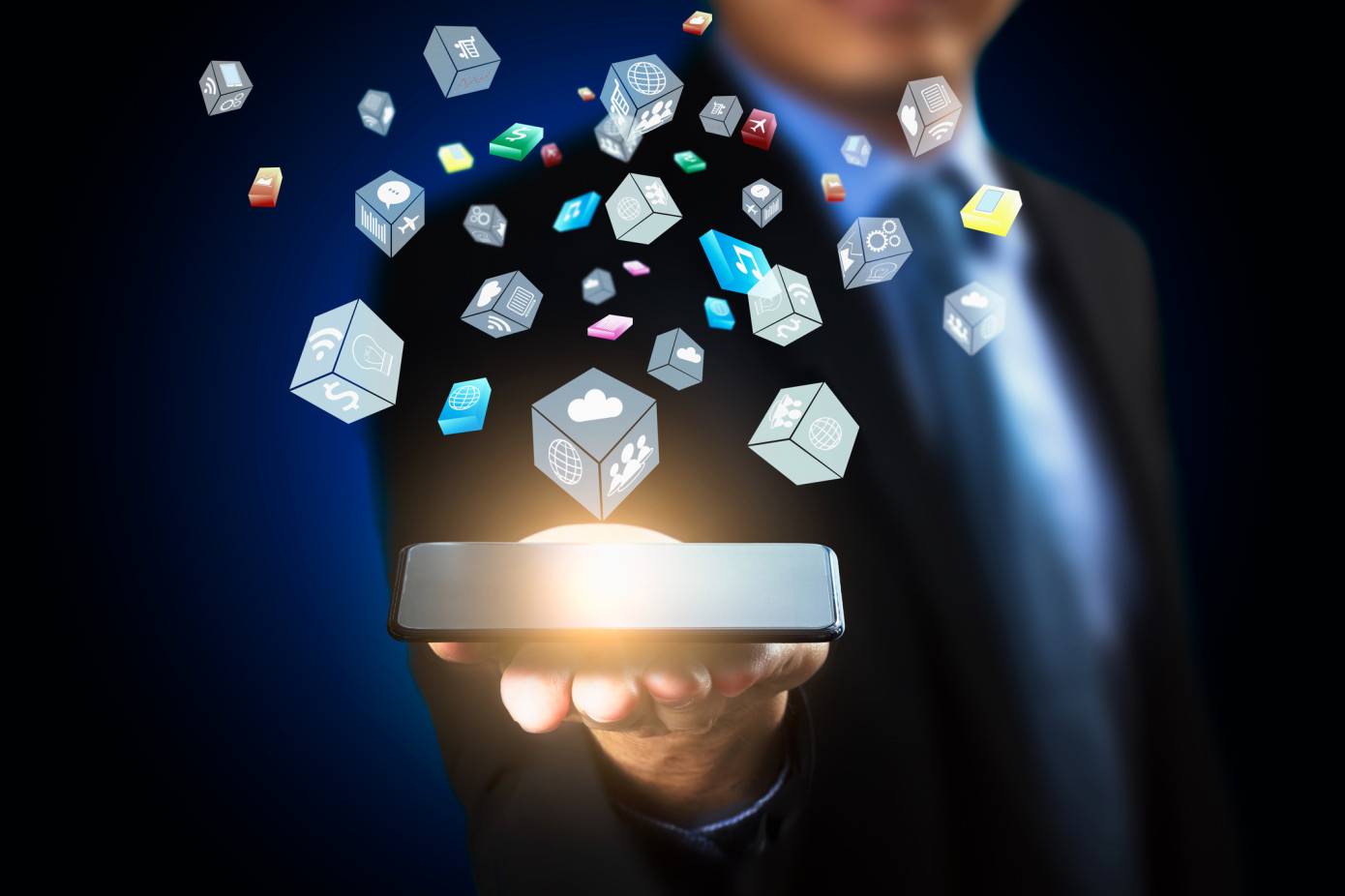 Glide helps you build mobile apps from a spreadsheet without coding

The founders of Glide, a member of the Y Combinator Winter 2019 class, had a notion that building mobile apps in the enterprise was too hard. They decided to simplify the process by starting with a spreadsheet, and automatically turning the contents into a slick mobile app.

David Siegel, CEO and co-founder at Glide, was working with his co-founders Jason Smith, Mark Probst and Antonio Garcia Aprea at Xamarin, a cross-platform mobile development company that Microsoft acquired for $500 million in 2016. There, they witnessed first-hand the difficulty that companies were having building mobile apps. When their two-year stint at Microsoft was over, the four founders decided to build a startup to solve the problem.

“We saw how desperate some of the world’s largest companies were to have a mobile strategy, and also how painful and expensive it is to develop mobile apps. And we haven’t seen significant progress on that 10 years after the smartphone debuted,” Siegel told TechCrunch.

The founders began with research, looking at almost 100 no-code tools, and were not really satisfied with any of them. They chose the venerable spreadsheet, a business tool many people use to track information, as the source for their mobile app builder, starting with Google Sheets.

“There’s a saying that spreadsheets are the most successful programming model of all time, and smartphones are the most successful computers of all time. So when we started exploring Glide we asked ourselves, can these two forces be combined to create something very valuable to let individuals and businesses build the type of apps that we saw Xamarin customers needed to build, but much more quickly,” Siegel said.

The founders decided to apply at Y Combinator after consulting with former Xamarin CEO, and current GitHub chief executive, Nat Friedman. He and other advisors told them YC would be a great place for first-time founders to get guidance on building a company, taking advantage of the vast YC network.

One of the primary lessons Siegel says they learned is the importance of getting out in the field and talking to customers, and not falling into the trap of falling in love with the act of building the tool. The company has actually helped fellow YC companies build mobile apps using the Glide tool.

Glide is live today and people can create apps using their own spreadsheet data, or by using the templates available on the site as a starting point. There is a free tier available to try it without obligation.

WWebsite
Read More
Big Data is amazing. It describes our everyday behavior, keeps track of the places we go, stores what…
WWebsite
Read More
There’s a lot of overlap between SEO tools, which is why it can be so difficult figuring out…
WWebsite
Read More
Google Chrome has over one billion monthly active users and its large install base could be a huge…
WWebsite
Read More
Oracle has announced general availability of Java Development Kit (JDK) 14, its reference implementation of the Java 14…
WWebsite
Read More
Stay up to date with these must-have tools. The world of the web moves quickly, and keeping up…
SServer
Read More
Contrast helps to create focal points on a page and a hierarchy for what readers will see first. …