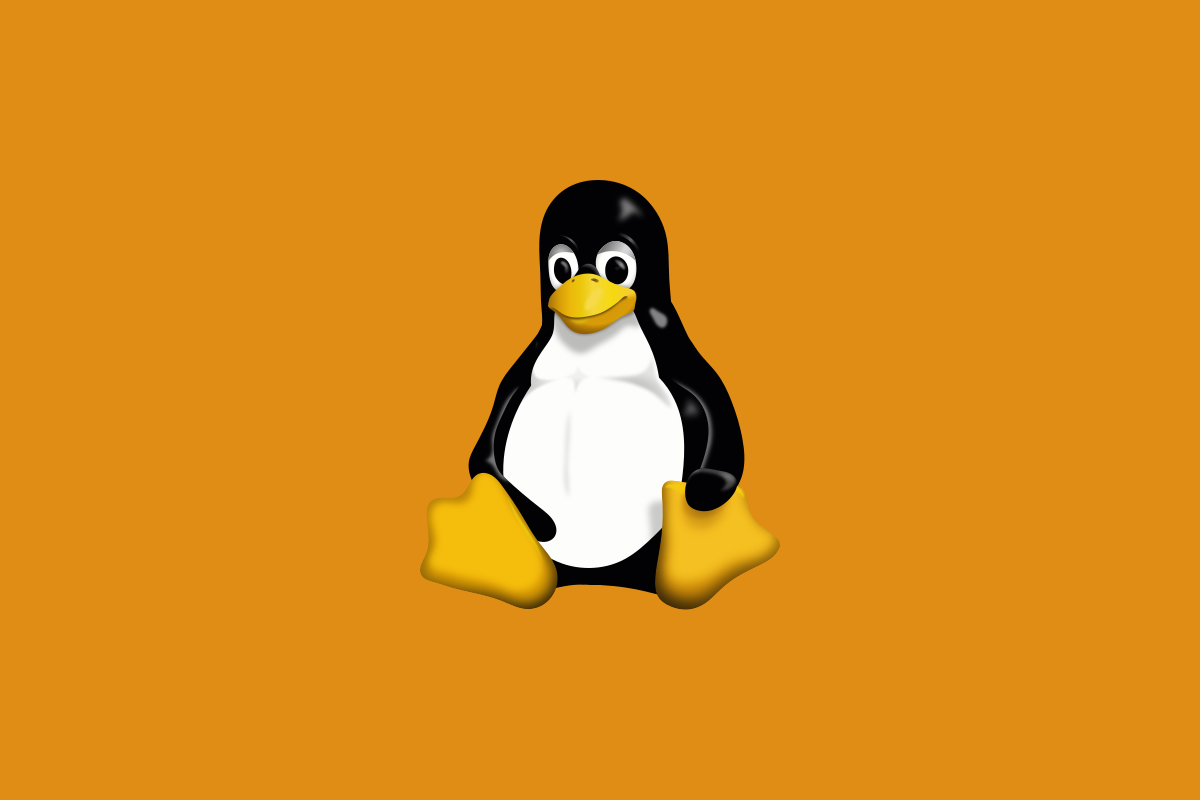 From Ubuntu and Pop!_OS to Arch, Manjaro, and everything in-between, these are the best Linux distros for developers and programmers!

Linux is an awesome ecosystem for a variety of uses. For instance, Linux is the de facto server environment, powering over 96% of the top 1 million servers. And for programming, Linux is arguably better than Windows. Check out the best Linux distros for programmers and developers!

Why Is Linux Better for Devs and Programmers?

My Linux journey began back in the day when I inherited an ancient Shuttle XPC desktop sans an operating system (OS). Rather than purchasing a copy of Windows, I decided to install the Ubuntu derivative Lubuntu, and since then I’ve been a convert. Likewise, one of the reasons many motivations for programmers to use a Linux OS is that it’s free and open-source.

Additionally, Linux is incredibly secure. While antivirus programs for Linux do exist, Linux viruses are incredibly rare. Many Linux distributions benefit from regular updates too, and this cutting edge nature combined with stability makes the FOSS (free open-source software) a great choice.

But where Linux really shines for programming and development is its compatibility with virtually any programming language. You’ll appreciate access to the Linux command line which is superior to the Windows command line. And there are loads of Linux programming apps such as Sublime Text, Bluefish, and KDevelop. Linux boasts compatibility with the likes of Ruby, C, and C++ among others. Certain languages, such as Visual Basic for Windows, aren’t Linux-friendly. But by far Linux touts the greatest programming language support. For remote server management, whether a file or web server, there’s SSH support built-in. And of course, Linux familiarity is an excellent skill to add to your resume, particularly for sysadmins.

Why Linux Rocks for Programmers and Developers:

From staples like Ubuntu and newcomers such as Pop!_OS to specialized Linux OSes, these are the top distros for devs!

Although it’s not the oldest or only Linux distro available, Ubuntu ranks among the most popular Linux OSes you can install. With an insanely large user-base, Ubuntu is incredibly well documented. There are tons of support options, from official forums to third-party communities. There’s a reason Ubuntu derivatives like Lubuntu and Xubuntu exist: Ubuntu simply works.

The Debian-based OS offers a great, user-friendly package manager. There’s Android Open Source Project compatibility, a nifty inclusion for Android devs. And you’ll find snap package support for writing apps in your preferred programming language, then deploying them for Linux using Snapcraft. Easy to use, massively popular, and with a bevy of programming resources, from snap apps to Android Open Source Project and Ubuntu Make, Ubuntu is an excellent option for devs.

Why Ubuntu is great for programmers and developers:

Hailing from Linux PC manufacturer System76, Pop!_OS is a programmer and maker-oriented Linux distro. Based on Ubuntu, Pop!_OS features the GNOME desktop environment. Personally, Pop!_OS is my desktop Linux distro of choice that I run on my laptop. It’s packed with functionality including useful keyboard shortcuts, a robust app store, and access to repos such as TensorFlow. Window management even tailors itself to developer workflows. Plus, features such as seamless switching between integrated and dedicated graphics make Pop!_OS a superb Linux experience for programming.

Why Pop!_OS Is Great for Programmers and Developers:

Why Kali Linux Is Great for Programmers and Developers:

Red Hat Enterprise Linux (RHEL) free community edition CentOS is an awesome RHEL alternative. You’ll find the majority of its features but packaged in a free distro. Access to its YUM package manager as well as the Red Hat Software Collections (RHSCL) repo which comes chock-full of open-source databases and the likes makes CentOS a nifty pick for programmers. With commercial RHEL software available on CentOS for free, this stable enterprise environment-caliber Linux OS is a fantastic choice.

Why CentOS Is Great for Programmers and Developers:

The credit-card-sized Raspberry Pi is an incredibly utilitarian single-board computer (SBC). Packing a far greater punch than its tiny form factor allows, the Pi is capable of running a bunch of Linux operating systems including Debian, Ubuntu, CentOS, and even Kali Linux. But Raspbian is a superb choice. There’s support for many programming resources and languages such as Python, Mathematica, Greenfoot, and BlueJ. With its lovely Pixel desktop environment, Raspbian runs like a champ on the ultra-popular SBC. Programming on a Raspberry Pi means you can use a small, energy-efficient desktop PC.

Why Raspbian Is Great for Programmers and Developers:

OpenSUSE is a Linux OS engineered with developers and sysadmins in mind. Simple to install, you can download -devel packages with a one-click installer making OpenSUSE a spectacular programmer-centric distro. You’ll have access to text editors such as Emacs and VIM, plus RPM package management, and CMake for build automation. With both fixed and rolling release options, OpenSUSE is perfect for programming needs.

Why OpenSUSE Is Great for Programmers and Developers:

Similar to CentOS, Fedora packs many RHEL features. It’s even Linux kernel creator Linus Torvalds’s preferred distro. Boasting cutting-edge features, Fedora is a favorite OS among programmers. Because of its stability, up-to-date feature set, and awesome developer portal, Fedora is a neat alternative to Red Hat Enterprise Linux. Moreover, Fedora includes a multi-language IDE in Eclipse which can be used for the likes of PHP, Java, C, and C++.

Why Fedora Is Great for Programmers and Developers:

In the Linux community, Arch Linux is famous (or infamous) for its difficult installation. Lacking an installation bundler or graphical user interface (GUI), it demands a solid grasp on the terminal and Linux commands. One of its main benefits is the lack of bloatware. And the Pacman package manager is a real treat. Because of its rolling releases, Arch Linux won’t bother you with upgrades since new versions continually update. But Arch Linux is not for newcomers.

Why Arch Linux Is Great for Programmers and Developers:

For all the Arch Linux fun minus the hellacious install, check our Manjaro. It’s Arch-based so you’ll retain stellar features like a rolling release and Pacman package manager. The stable branch is only slightly behind the Arch stable as well. You’ve got several different desktop environment choices, and it’s dead simple to use.

Why Manjaro Linux Is Great for Programmers and Developers:

It would be remiss to talk best Linux distros and not mention Debian. Although many flavors of Linux currently exist, Debian is the mothership. There’s a reason that tons of Linux OSes, include Ubuntu, are Debian derivatives. The rock-solid Debian is stable, secure, and flaunts one of the largest user communities around. Debian is an awesome choice for any Linux user, but particularly devs and programmers.

Why Debian Linux is great for programmers and developers:

The Best Linux Distros for Programmers and Devs – Final Thoughts

There’s always going to be a bit of subjectivity when selecting the top Linux OSes. However, the criteria for programmers and developers help narrow down the list. In general, look for secure, stable distros that feature thriving user communities. That way, you’ll benefit from regular updates and loads of resources such as official forums or wikis, as well as third-party resources like subreddits.

Top 10 Vulnerabilities In Web Apps You Can Prevent With Testing