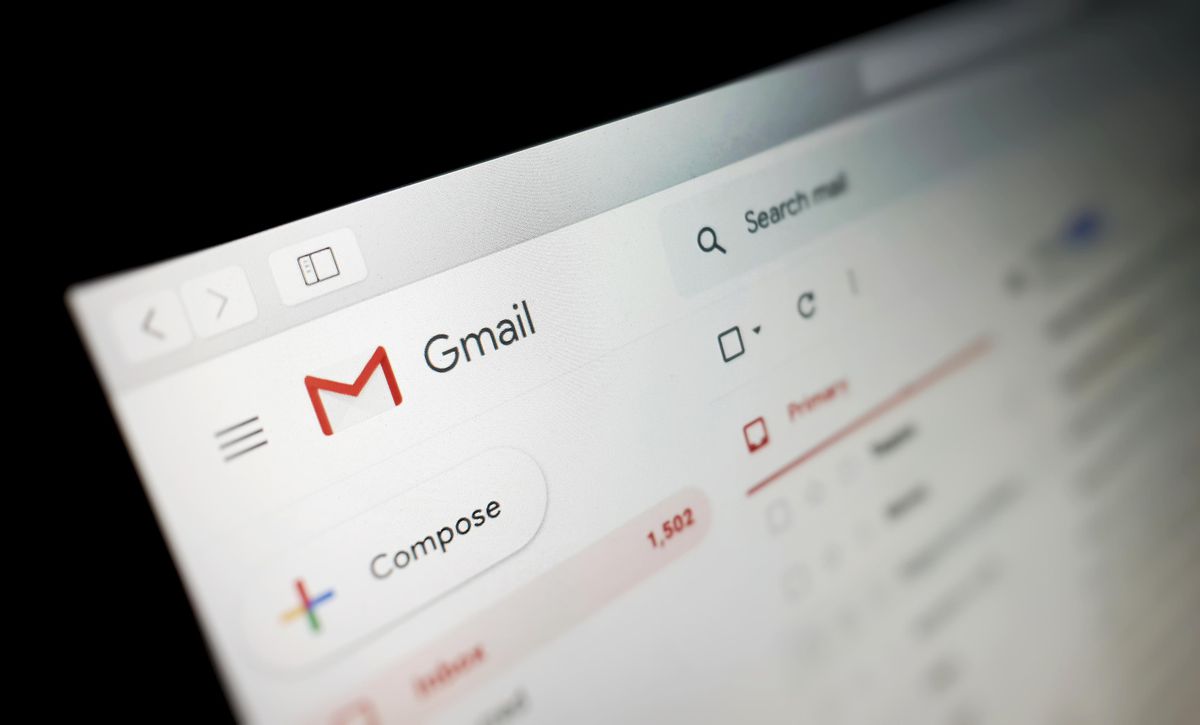 Reported by both Windows Latest and MSPowerUser, Gmail users are discovering that Microsoft’s Windows 10 built-in Mail client is deleting their emails and/or sending them to spam automatically. One user described their experience:

“I have been facing an issue with the Windows 10 Mail app linked to a Google account. I have noticed that when I respond to emails, the email I send disappears and cannot be found in sent items, outbox, bin, spam, or anywhere actually. The disappeared email cannot be found on gmail’s web interface either. It appears that it is automatically deleted and erased from the server.”

06/30 Update: following the significant escalation of this problem (it has spread into Outlook as well as Windows 10 Mail – see update below), Microsoft has contacted me. The company confirmed that it recognizes the increase in user reports and that it has now started an investigation into the issue. Understandably, Microsoft was unable to provide a timeline for a fix. Given the workarounds users have discovered (guides below), I would be hopeful that this can be mitigated quickly. The only potential snag is if the cause also comes down to a behind-the-scenes change at Google, because cross-company collaboration tends to take more time. Whether the emails lost by Gmail users can be recovered, remains to be seen, but the good news is action is now underway.

06/28 Update: this problem appears to be getting worse with numerous threads now appearing on the Microsoft Communities forum citing Gmail email being lost, deleted or sent automatically to spam by the Windows 10 Mail app (1,2 3, 4 5, 6, 7, 8 9, 10, 11, 12, 13, 14, 15, 16, 17, etc). In addition to this, reports are also growing of similar problems now occurring between Outlook and Gmail – both on Windows and Mac (1, 2. 3, 4 5, 6, 7 8, 9, 10, 11, 12, etc). At this point, it is clear that Microsoft has a significant syncing issuing with Gmail and, while there are temporary workarounds (see above and below), I would avoid using a Microsoft email client to access your Gmail at this time. Microsoft has acknowledged my request for more information about these issues, but it has yet to offer an explanation.

06/27 Update: according to several posters, Google has confirmed this is a Microsoft problem rather than Gmail which means users will have to wait for a Windows 10 update rather than a Googles server-side tweak. In addition to the workarounds detailed below, an additional temporary fix has been found:

This workaround isn’t perfect because it creates two sent items in Windows Mail but it does stop Gmail emails being lost or deleted which is the most important thing until Microsoft comes up with a fix.

“The latest version of Windows Mail has broken the settings for Gmail,” confirmed a Windows Insider MVP. Stating that the only workarounds are to either a) remove your Gmail account from the Mail app and weaken the security settings in Gmail by allowing access to less secure apps (guide), or b) remove your account and use Gmail’s manual IMAP settings (guide). If you are lucky, you may be able to recover some of your lost email from spam afterwards.

So what has caused this potentially damaging problem? Most fingers currently point at the troubled Windows 10 May 2020 Update (surprise, surprise), though by no means all. As it stands, Microsoft has not acknowledged the problem and it remains an ongoing cause of concern for all Gmail users who access their email via the Windows 10 Mail app.

I have contacted Microsoft and Google about this and will update the post when I know more.

Getting started with socat, a multipurpose relay tool for Linux