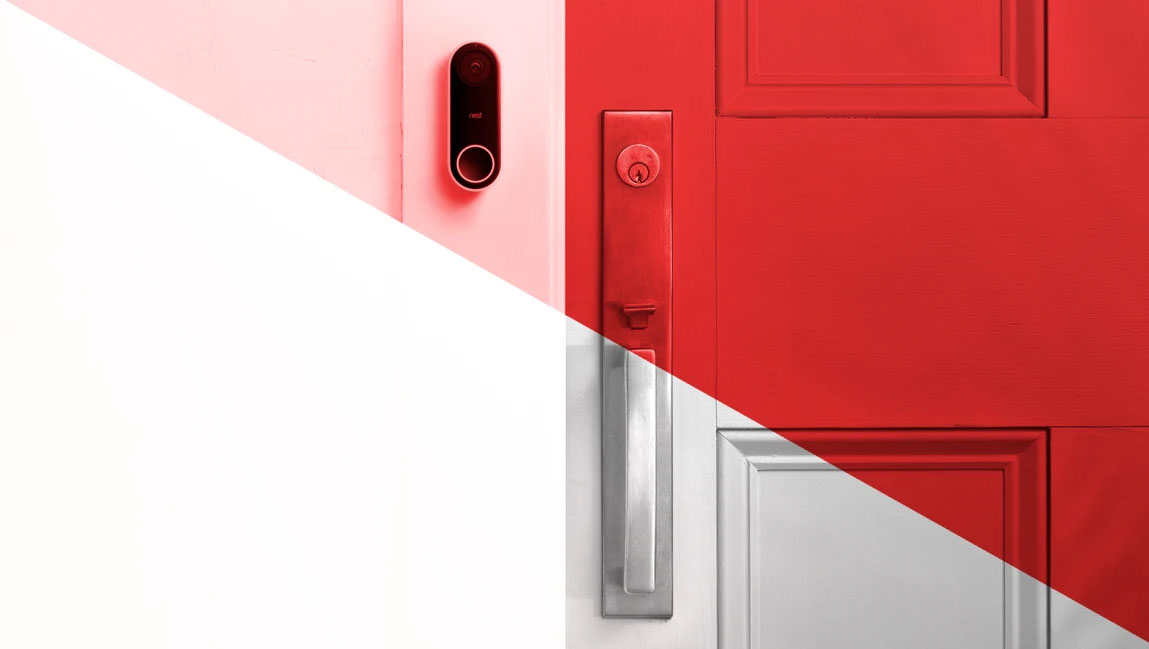 If you’re a Google user, you probably noticed some trouble last night when trying to access Google-owned services. Last night, Google reported several issues with its Cloud Platform, which made several Google sites slow or inoperable. Because of this, many of Google’s sites and services–including Gmail, G Suite, and YouTube–were slow or completely down for users in the U.S. and Europe.

But an especially annoying side effect of Google Cloud’s downtime was that Nest-branded smart home products for some users just failed to work. According to reports from Twitter, many people were unable to use their Nest thermostats, Nest smart locks, and Nest cameras during the downtime. This essentially meant that because of a cloud storage outage, people were prevented from getting inside their homes, using their AC, and monitoring their babies.

For Google’s part, the company says a “network congestion issue in eastern USA” was causing the problems and that those issues have now been resolved as of 4 p.m. PT on Sunday. Still, the downtime of their Cloud Platform goes a long way to showing what can happen in an age when smart home technology requires always being connected to the cloud.