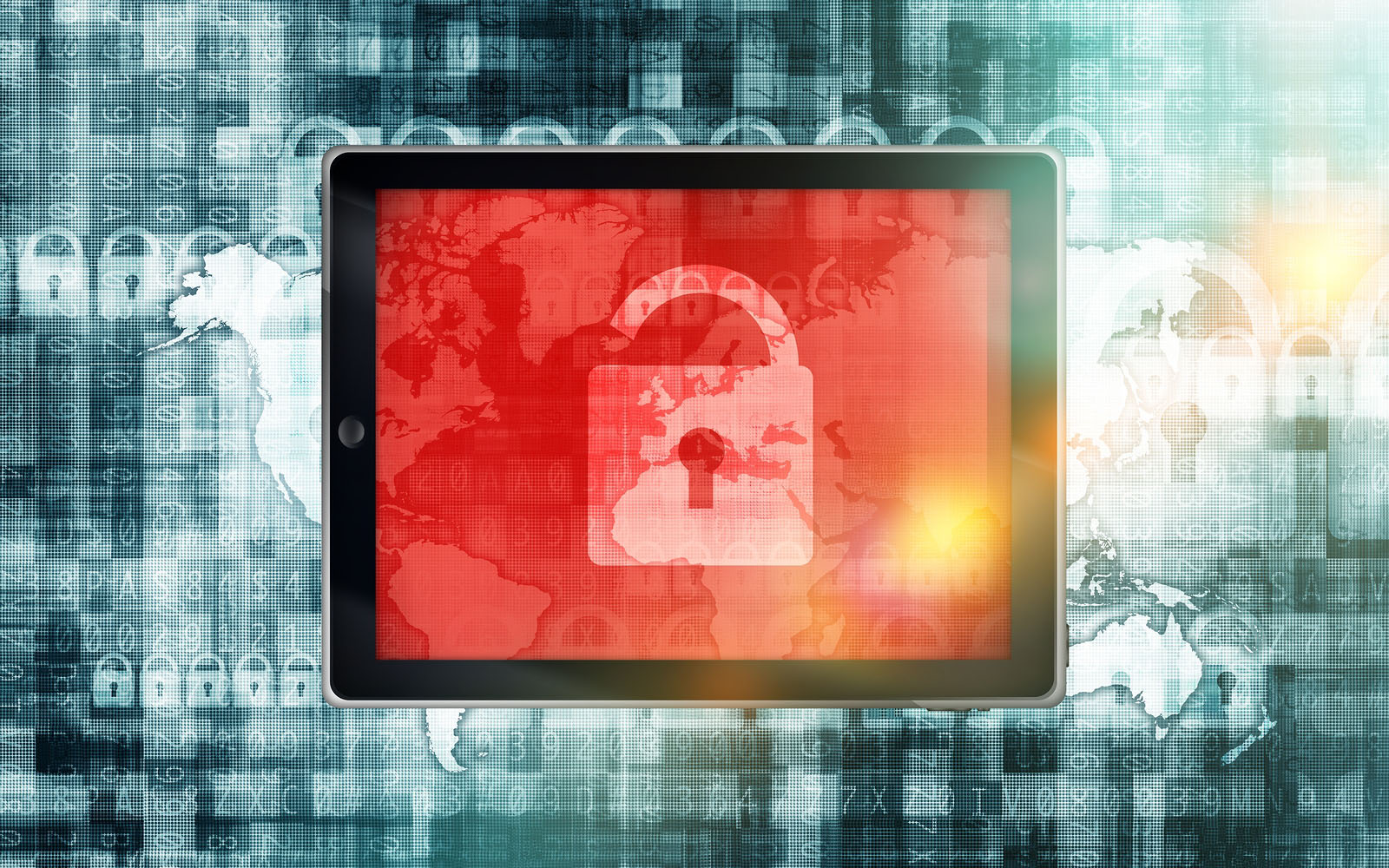 On Leap Day, Let’s Encrypt announced that it had discovered a bug in its CAA (Certification Authority Authorization) code. The bug opens up a window of time in which a certificate might be issued even if a CAA record in that domain’s DNS should prohibit it. As a result, Let’s Encrypt is erring on the side of security and safety rather than convenience and revoking any currently issued certificates it can’t be certain are legitimate, saying:

Unfortunately, this means we need to revoke the certificates that were affected by this bug, which includes one or more of your certificates. To avoid disruption, you’ll need to renew and replace your affected certificate(s) by Wednesday, March 4, 2020. We sincerely apologize for the issue.

If you’re not able to renew your certificate by March 4, the date we are required to revoke these certificates, visitors to your site will see security warnings until you do renew the certificate.

Let’s Encrypt uses Certificate Authority software called Boulder. Typically, a Web server that services many separate domain names and uses Let’s Encrypt to secure them receives a single LE certificate that covers all domain names used by the server rather than a separate cert for each individual domain.

The bug LE discovered is that, rather than checking each domain name separately for valid CAA records authorizing that domain to be renewed by that server, Boulder would check a single one of the domains on that server n times (where n is the number of LE-serviced domains on that server). Let’s Encrypt typically considers domain validation results good for 30 days from the time of validation—but CAA records specifically must be checked no more than eight hours prior to certificate issuance.

The upshot is that a 30-day window is presented in which certificates might be issued to a particular Web server by Let’s Encrypt despite the presence of CAA records in DNS that would prohibit that issuance.

Since Let’s Encrypt finds itself in the unenviable position of possibly having issued certificates that it should not have, it is revoking all current certificates that might not have had proper CAA record checking on Wednesday, March 4. Users whose certificates are scheduled to be revoked will need to manually force-renewal before then.

If an admin does not perform this manual renewal step, browsers reaching their websites will show TLS security warnings due to the revoked certificates. Let’s Encrypt certificates are issued for 90-day intervals, and Certbot automatically renews them only when 30 days or less are left on the cert—so this could mean roughly two months of browser errors if the manual forced renewal isn’t performed.

There are many, many ACME clients, and their procedures vary—but if you’re using Certbot, all that’s necessary is certbot renew –force-renewal once on the command line.

Simple Apple Security Hack: If You Have An iPhone And MacBook, Look Away Now