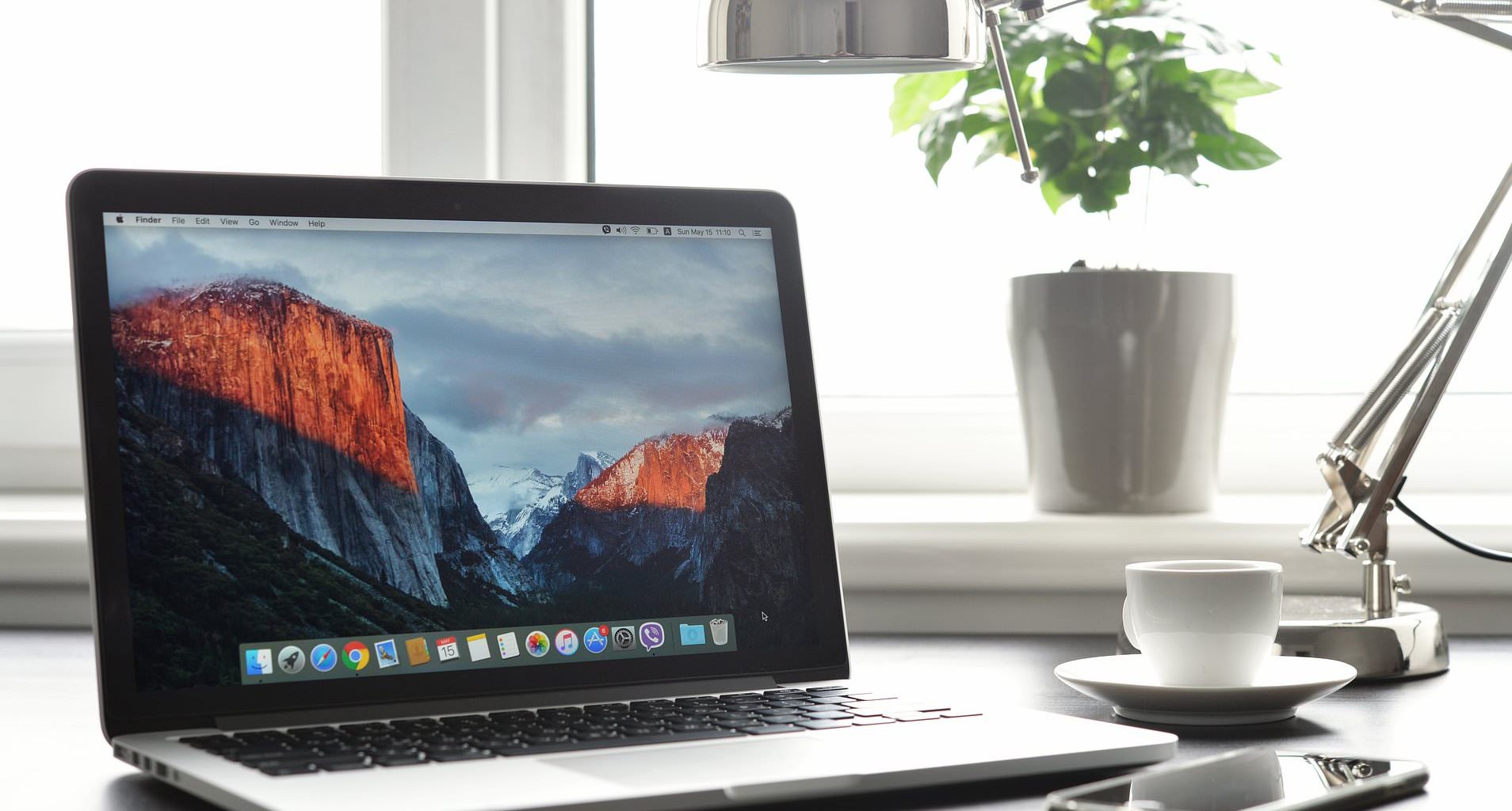 macOS and Linux share a common heritage. Unfortunately, that does not mean applications can smoothly transition between the operating systems. To run Mac apps on Linux, you’ll need some sort of virtual machine or translation layer.

The most reliable way to run Mac apps on Linux is through a virtual machine. With a free, open-source hypervisor application like VirtualBox, you can run macOS on a virtual device on your Linux machine. A properly-installed virtualized macOS environment will run all macOS apps without issue.

Virtualizing a desktop like this does require significant RAM, so it may not run smoothly on low-resource devices. For machines with the technical specs, virtualizing an operating systems through a VirtualBox virtual machine is the best option.

You can also run a translation layer called Darling. This works like WINE, which creates a Windows-to-Linux translation environment that allows you to run some Windows applications on Linux systems. Darling tries to accomplish the same goal between macOS and Linux. Because macOS and Linux both share the same UNIX-style base, Darling is less resource-intensive than WINE, producing better results in more circumstances.

For the time being, Darling can only work with very simple GUI apps and several command-line apps. While GUI app support is a goal for the project, the feature hasn’t yet been implemented. Basically, you can run a macOS shell in Terminal reliably and may or may not be able to run other apps effectively.

It also contains an enormous amount of code, requiring about 12 gigabytes of disk space after building. It’s essentially duplicating the functionality of the macOS operating system. So, if you worry about remote executables corrupting your system, you might want to avoid a package of this size.

1. Follow the installation instructions to download the correct dependencies for your Linux distro from the Darling Install page. Depending on your distro, you may need to run a lengthy command. For example, for Ubuntu, run the following Terminal command to download Darling’s dependencies:

3. Change the directory into the Darling clone:

4. Make and build the darling directory:

5. Configure the build with cmake:

The build process may take longer than one hour, depending on your machine’s resources.

To attempt to run a macOS program, first download the appropriate files. You’ll want to obtain a .dmg or .pkg on your Linux machine. If you want to run an app from the Mac App Store, copy the .app file to “/Applications/” on your Linux machine then launching it through Darling’s shell commands.

To install a program from a .dmg, mount it with hdiutil within Darling:

Copy the application to your local storage:

To install a program from pkg, use installer within Darling:

Uniquely to Darling, .pkgs can be uninstalled using the uninstaller companion command.

Once installed, run through Darling: