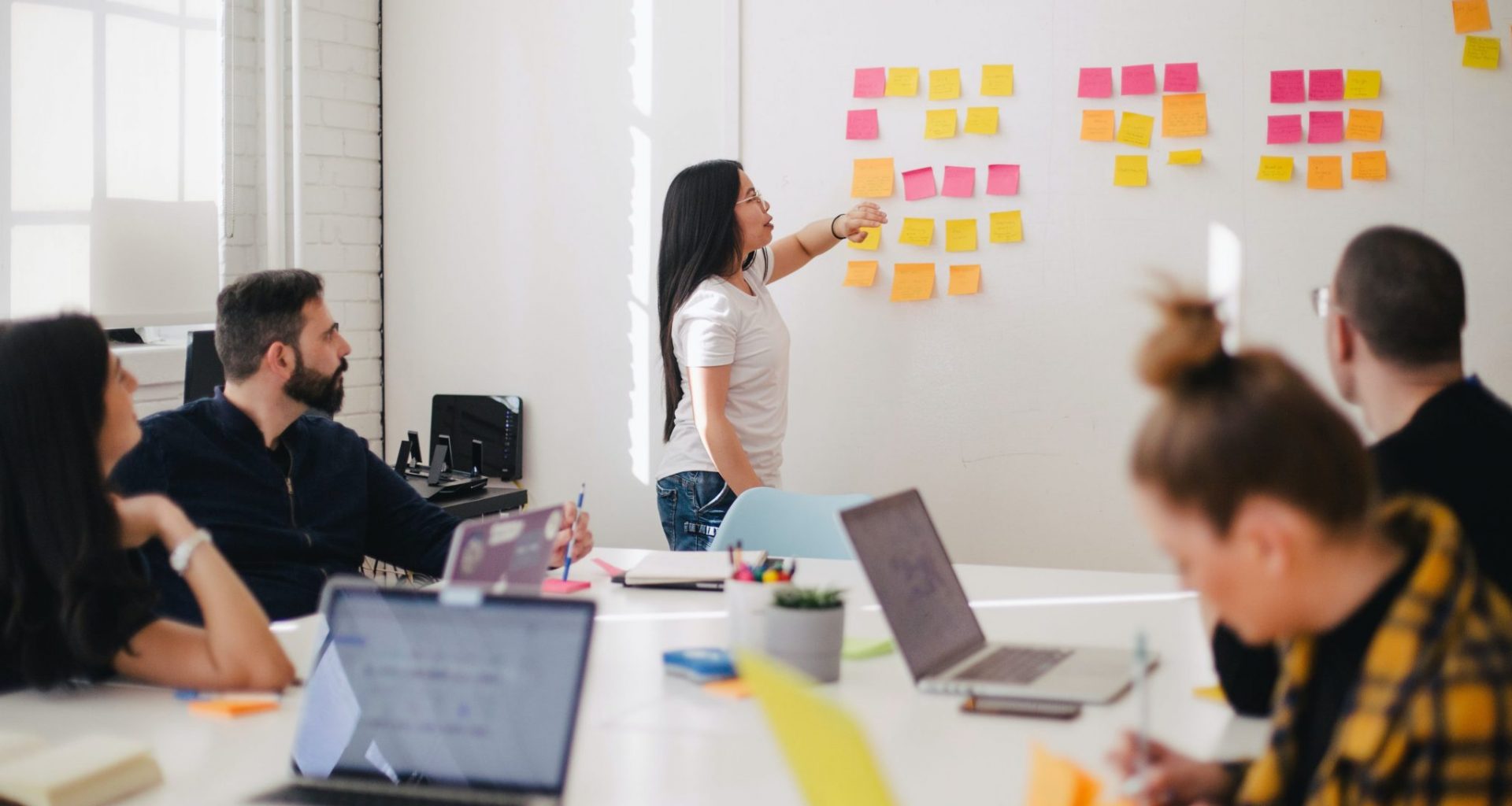 Microsoft has patched a worm-like vulnerability in its Teams workplace video chat and collaboration platform that could have allowed attackers to take over an organization’s entire roster of Teams accounts just by sending participants a malicious link to an innocent-looking image.

The flaw, impacting both desktop and web versions of the app, was discovered by cybersecurity researchers at CyberArk. After the findings were responsibly disclosed on March 23, Microsoft patched the vulnerability in an update released on April 20.

The development comes as video conferencing software such as Zoom and Microsoft Teams are witnessing an unprecedented surge in demand as businesses, students, and even government employees across the world are forced to work and socialize from home during the coronavirus pandemic.

The flaw stems from the way Microsoft Teams handles authentication to image resources. Every time the app is opened, an access token, a JSON Web Token (JWT) is created during the process, allowing a user to view images shared by the individual or others in a conversation.

CyberArk researchers found that they were able to get hold of a cookie (called “authtoken”) that grants access to a resource server (api.spaces.skype.com), and used it to create the aforementioned “skype token,” thereby giving them unfettered permissions to send messages, read messages, create groups, add new users or remove users from groups, change permissions in groups via the Teams API.

Now armed with the compromised subdomains, an attacker could exploit the flaw by just sending a malicious link, say a GIF, to an unsuspecting victim, or to all members of a group chat. Thus when the recipients open the message, the browser attempts to load the image, but not before sending the authtoken cookies to the compromised sub-domain.

The bad actor can then abuse this authtoken cookie to create a skype token and therefore access all the victim’s data. Worse, the attack can be mounted by any outsider as long as the interaction involves a chat interface, such as an invitation to a conference call for a potential job interview.

“The victim will never know that they’ve been attacked, making the exploitation of this vulnerability stealthy and dangerous,” the researchers said.

Videoconferencing Company-Themed Attacks on the Rise

The shift to remote work amidst the ongoing COVID-19 pandemic and the increased demand for video conferencing services have become a lucrative tactic for attackers to steal credentials and distribute malware.

In the face of such emerging threats, it’s recommended that users watch out for phishing scams and ensure video conferencing software is kept up-to-date.