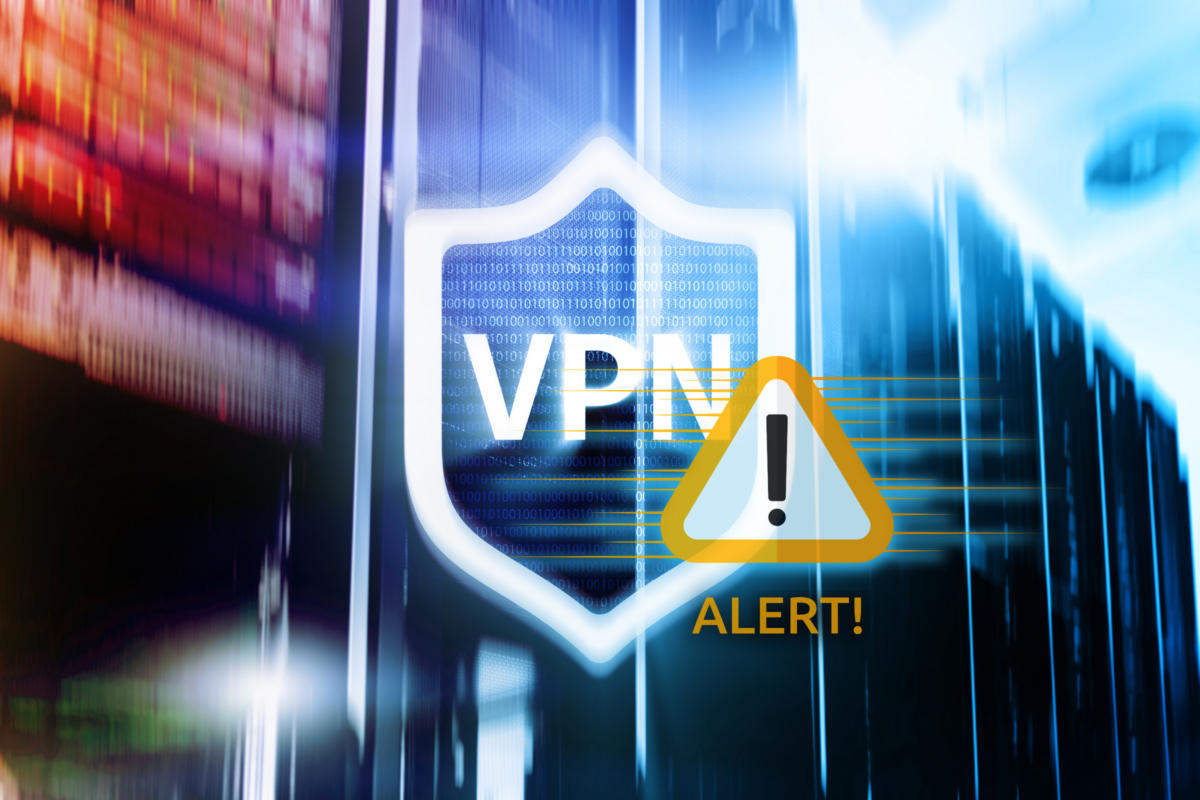 As the pandemic continues to accelerate the shift towards working from home, a slew of digital threats have capitalized on the health concern to exploit weaknesses in the remote work infrastructure and carry out malicious attacks.

Now according to network security platform provider SAM Seamless Network, over 200,000 businesses that have deployed the Fortigate VPN solution—with default configuration—to enable employees to connect remotely are vulnerable to man-in-the-middle (MitM) attacks, allowing attackers to present a valid SSL certificate and fraudulently take over a connection.

“We quickly found that under default configuration the SSL VPN is not as protected as it should be, and is vulnerable to MITM attacks quite easily,” SAM IoT Security Lab’s Niv Hertz and Lior Tashimov said.

“The Fortigate SSL-VPN client only verifies that the CA was issued by Fortigate (or another trusted CA), therefore an attacker can easily present a certificate issued to a different Fortigate router without raising any flags, and implement a man-in-the-middle attack.”

To achieve this, the researchers set up a compromised IoT device that’s used to trigger a MitM attack soon after the Fortinet VPN client initiates a connection, which then steals the credentials before passing it to the server and spoofs the authentication process.

SSL certificate validation, which helps vouch for the authenticity of a website or a domain, typically works by verifying its validity period, digital signature, if it was issued by a certificate authority (CA) that it can trust, and if the subject in the certificate matches with the server the client is connecting to.

The problem, according to the researchers, lies in the use of default self-signed SSL certificates by companies. Given that every Fortigate router comes with a default SSL certificate that is signed by Fortinet, that very certificate can be spoofed by a third-party as long as it’s valid and issued either by Fortinet or any other trusted CA, thus allowing the attacker to re-route traffic to a server their control and decrypt the contents.

“An attacker can actually use this to inject his own traffic, and essentially communicate with any internal device in the business, including point of sales, sensitive data centers, etc,” the firm said. “This is a major security breach that can lead to severe data exposure.” For its part, Fortinet said it has no plans to address the issue, suggesting that users can manually replace the default certificate and ensure the connections are safe from MitM attacks.

Currently, Fortinet provides a warning when using the default certificate: “You are using a default built-in certificate, which will not be able to verify your server’s domain name (your users will see a warning). It is recommended to purchase a certificate for your domain and upload it for use.”

“The Fortigate issue is only an example of the current issues with security for the small-medium businesses, especially during the epidemic work-from-home routine,” Hertz and Tashimov noted.

UPDATE: In a statement provided to The Hacker News, the company said: “The security of our customers is our first priority. This is not a vulnerability. Fortinet VPN appliances are designed to work out-of-the-box for customers so that organizations are enabled to set up their appliance customized to their own unique deployment.”

“Each VPN appliance and the set up process provides multiple clear warnings in the GUI with documentation offering guidance on certificate authentication and sample certificate authentication and configuration examples. Fortinet strongly recommends adhering to its provided installation documentation and process, paying close attention to warnings throughout that process to avoid exposing the organization to risk.”